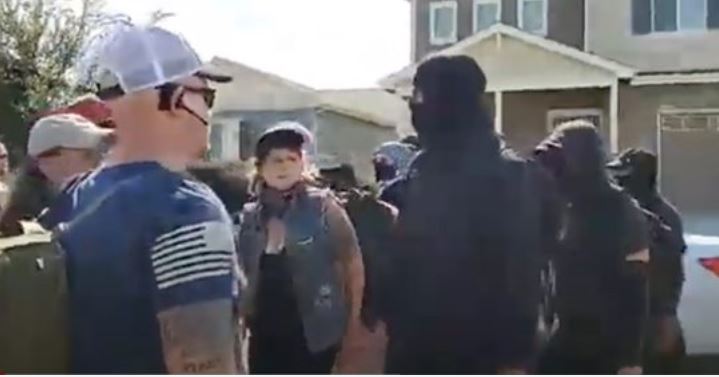 “ANTIFA made the mistake of pulling their shit in Ft. Collins, CO, and the results were glorious.”

ANTIFA made the mistake of pulling their shit in Ft. Collins, CO, and the results were glorious. pic.twitter.com/wSKrYAG1BE