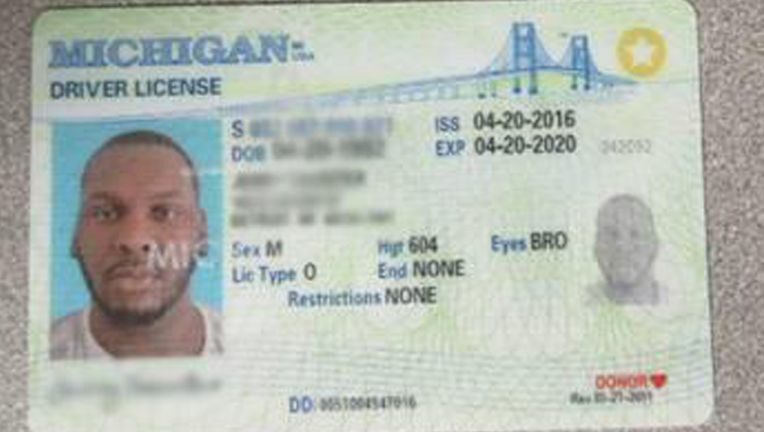 The integrity of our elections is of paramount importance, because without fair elections we would lose the ability to choose our leaders.  This is something that should transcend politics, because Republicans and Democrats should both be able to agree that anyone that attempts to fraudulently alter the outcome of an election is committing a crime against all of us.  Unfortunately, we are already witnessing some suspicious activity that is raising red flags.  It is well known that China wants President Trump to lose in November, and U.S. officials say that they have intercepted thousands upon thousands of counterfeit driver’s licenses which are being shipped into the United States from China.  Of course a license is the most common form of ID used on voter registration forms, and most states now allow voters to register and vote by mail.  If a potential voter never has to come face to face with anyone, that opens a door for all sorts of abuse.

In 2016, Trump won the swing states of Pennsylvania, Wisconsin and Michigan by razor-thin margins.

If Hillary Clinton had won those three states, she would have won the election.

And if Joe Biden wins those three states in 2020, he will definitely defeat Trump.

So the integrity of the vote is particularly important in those three states, and each of those states recently made it easier for voters to cast their votes by mail…

Pennsylvania: The state legislature passed a law allowing anyone who votes by mail in the primary to easily request a mail-in ballot for the November election.

Wisconsin: Voters in Wisconsin are eligible for mail-in voting without having to provide an excuse. In May, the Wisconsin Elections Commission approved a plan to send absentee ballot applications to more than 2.7 million registered voters, whether or not they requested one.

When there are millions of mail-in ballots floating around out there, it is just so easy for bad things to happen.  In a recent piece, Hans von Spakovsky of the Heritage Foundation explained why so many people are concerned…

All 50 states have bans on electioneering in and near polling places. By contrast, there are no prohibitions on electioneering in voters’ homes—which is what happens all too often with absentee ballots and voting by mail. This makes voters vulnerable to intimidation and unlawful “assistance,” as well as pressure by candidates, campaign staffers, political party activists, and political consultants—all of whom have a stake in the outcome of the election—to vote in the campaign’s interests, not their own. Absentee ballots are also more vulnerable to being misdirected, stolen, forged, and altered.

In addition, mail-in voting could potentially be a golden opportunity for foreign governments that are seeking to alter the outcome of our elections.

By now, it is well known that China wants Trump out.  And so when I saw that Zero Hedge had reported that U.S. officials were intercepting thousands of counterfeit driver’s licenses coming in from China, that immediately got my attention…

China could also be attempting to undermine the election by sending counterfeit driver’s licenses to the U.S. So far, the Customs and Border Protection (CBP) officers working at Chicago O’Hare International Airport have intercepted close to 20,000 counterfeit U.S. driver’s licenses shipped from China this year, reported FOX 5 New York.

Hidden within contents of packages arriving via international cargo, the counterfeit driver’s licenses were shipped mainly from Hong Kong and mainland China. Other shipments came from South Korea and the U.K.

And please keep in mind that this number is for just one airport.

How many other counterfeit driver’s licenses are coming in from China through other channels?

Even more frightening is that many of the counterfeit driver’s licenses there were intercepted were for swing states such as Michigan.  And according to CBP, “the barcode on the fake Michigan licenses actually worked”…

Many had the same photo but different names. But one alarming discovery was that the barcode on the fake Michigan licenses actually worked, CBP said.

I don’t know about you, but that really chilled me when I read that.

Of course President Trump is not stupid, and he has been trying to sound the alarm about mail-in voting for quite some time.  The following comes from CNN…

Meanwhile, the President has begun laying the groundwork for the doubt and suspicion he could cast on election results if counting mail-in ballots ultimately delays the declaration of a winner.

“I want to have the election. But I also don’t want to have to wait for three months and then find out that the ballots are all missing and the election doesn’t mean anything. That’s what’s going to happen,” Trump said Thursday at a news conference, during which he also called vote-by-mail a “disaster” and argued people should have to cast their votes in person.

Whenever Trump brings up his concerns, the mainstream media goes to great lengths to dismiss them as delusional.

But after doing a little digging, I have come to the conclusion that Trump is not sounding the alarm loudly enough.

Because our election laws have become so loose, the potential for election fraud is enormous.  When you don’t have to actually talk to anyone to either register or vote, that is going to tempt bad people to try to do bad things.

If the 2020 presidential election ends up being very close, the losing side is inevitably going to cry foul, and we could ultimately see the outcome decided by the courts.  That would almost certainly cause more chaos in the streets, and I have been strongly warning about the great civil unrest that is coming.

What is really tragic is that we may never even know the legitimate winner of the 2020 election.

No matter what they ultimately decide, I believe that the American people should get to choose the next president, but thanks to our absurd election laws that may not happen this time around.