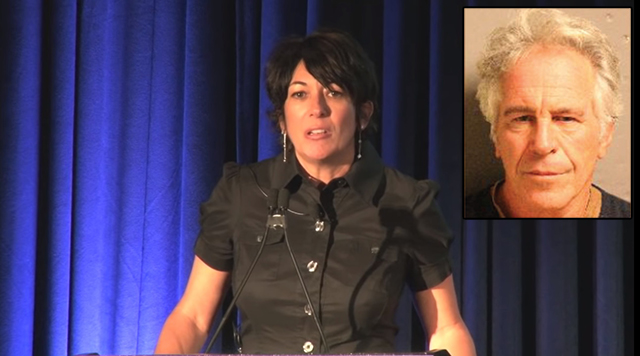 Ghislaine Maxwell is complaining about conditions inside the ‘hell-hole’ Brooklyn jail where she is being kept ahead of her sex crimes trial.

The 58-year-old British socialite was recently taken off suicide watch, but is being subjected to multiple searches each day and is under constant watch of the guards, her lawyers said.

The searches and surveillance should be stopped, her lawyers said, while requesting that she be be taken out of solitary confinement and placed in with other prisoners.

Her legal team say she is only being subjected to the ‘onerous’ conditions because friend Jeffrey Epstein died while awaiting trial, in what was ruled a suicide.

They argue that she ‘has never been suicidal and was never diagnosed as exhibiting risk factors for suicide,’ but is still woken up every few hours during the night and forced to wear special clothing.

She has also been forced to undergo body scans, lawyer Chris Everdell wrote in a letter seen by the New York Post, and is observed even while calling her attorneys.

It’ll be interesting to see how this case plays out.

I’ve seen speculation that prosecutors are just going to ask her to cough up whatever she has against Trump ahead of the election (while ignoring all her intelligence ties).

Frankly, the theory seems rather plausible.