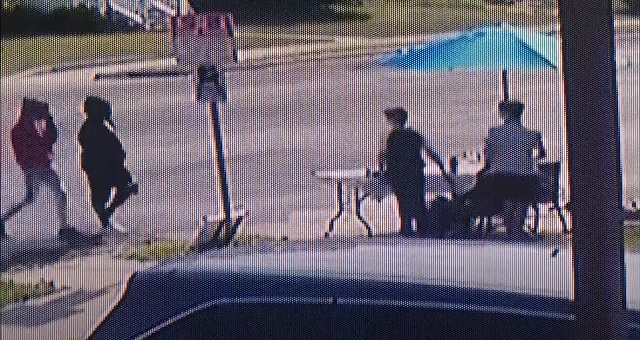 Two boys running a lemonade stand were reportedly robbed at gunpoint by two men last week in Peoria, Illinois and the incident was caught on tape.

According to the video provided by neighbors, two boys believed to be teenagers snatched the cash box with about $30 inside after one of the teens approached the stand with what appeared to be a firearm.

One boy’s father called it a “terrifying” situation but was moved by the response in the community.

Some people paid $20 for a glass of lemonade after they heard about the situation.

“One guy in particular he came back like a half-hour later and he had all these bags of chips and candy and everything and he’s like hey you can sell this at your stand…and helped set it up, so many people just stopped and said things to the boys like don’t quit, don’t let this discourage you,” Nathan Peterson told KETK.

WMBD reported that the Peoria Police Department is investigating the incident.

If you’re in the area, be on the lookout for “a male in a dark hoodie!”