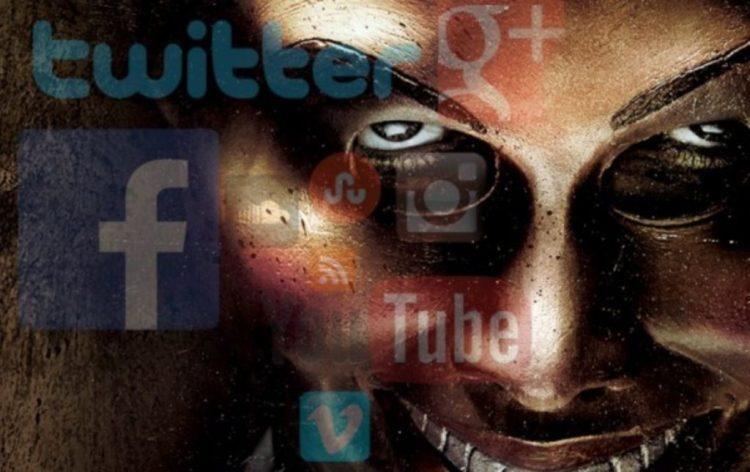 If there is one thing going on right now, it is an Orwellian-style censorship and purging of anything that does not fit the official narrative of any story that comes out that is key to controlling the people.  The truth is being systematically erased, and the latest evidence is YouTube’s unlawful ban on speaking about “hacks,” Edward Snowden and Julian Assange.  However, investigative journalist Ben Swann has also come to the same conclusion.

Journalist Ben Swann joined Derrick Broze for a discussion about his new media venture Ise.media, the censorship of independent media, the future of vaccine mandates, and his censorship by CBS News.