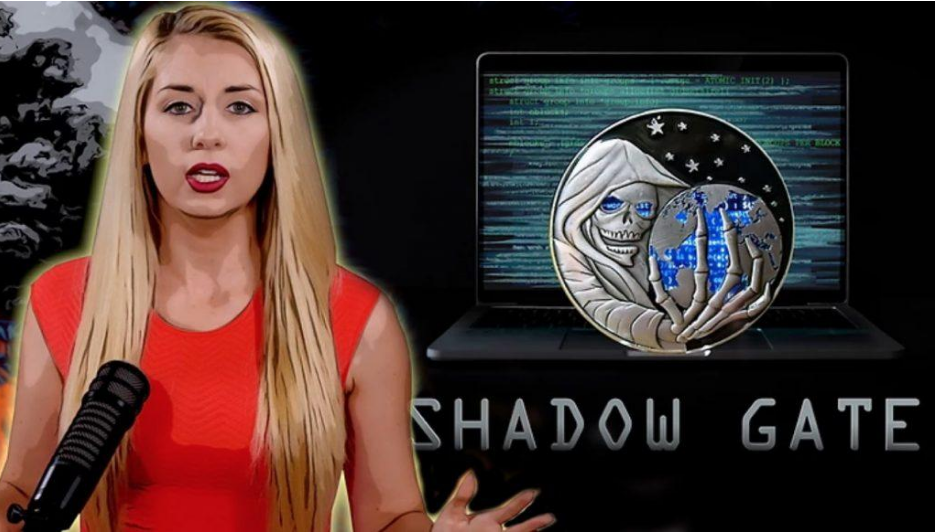 (Natural News) Dave Hodges of TheCommonSenseShow.com has posted a video that raises important new questions about the Millie Weaver arrest, including the fact that authorities are apparently claiming Weaver and her husband have been indicted under a “secret grand jury indictment.”

Is this the Soviet Union or something? Since when are U.S. citizens arrested after being charged under “secret grand jury indictments?”

Adding to the questions, Alex Jones of InfoWars also said in a video posted yesterday on Banned.video that Millie Weaver isn’t even being officially told what she’s being charged with.

Other media sources are currently reporting that the Portage County Jail in Ohio is claiming they have Weaver and her husband in custody, and they are claiming the following charges are included against them in a secret indictment: robbery, obstruction of justice, tampering with evidence and domestic violence. All these charges appear to be completely fictitious.

The Washington Standard cites Walter Fitzpatrick, who has engaged in many years of research and action against unlawful grand juries. Fitzpatrick explains:

Discussions at the Free Republic suggest we’re dealing with an Ohio State grand jury. If so, Mrs. Weaver has suffered false arrest and unlawful imprisonment at the hands of an unconstitutionally assembled collection of people appropriating the title of grand jury… Millie Weaver’s grand jury, if it was an Ohio state grand jury, is a complete fraud. Her arrest can be quashed and she can be released to freedom right now. Incidentally, this is precisely the type and kind of jury fixing, jury tampering, jury rigging Millie addresses in the last 25 minutes or so of “Shadow Gate.”

Furthermore, there was no arrest warrant produced at the time of the arrest, and according to the public video of the arrest, it appears that there was only a single law enforcement officer present at the “arrest.”

Deep background sources informed me shortly after the arrest that Weaver was actually abducted by the deep state under a false arrest. This information appears to be consistent with what Dave Hodges is saying in the video below, where he wonders whether Millie Weaver and her husband are the first on-camera NDAA arrests in U.S. history.

The NDAA, put in place under Obama, allows the federal government to declare U.S. citizens to be “enemy combatants” and have them secretly indicted and secretly incarcerated, completely outside the rule of law. Perhaps that’s why everything about this situation seems to be so strange… it’s not taking place under constitutional law.

Not a “fake” arrest stunt for publicity

It’s important to note that some internet observers think Millie Weaver’s arrest was faked or staged as a stunt to promote her new documentary file, ShadowGate. We do not believe this was staged. It’s far more likely that the oddities of her arrest stem from the fact that this is the deep state trying to take out someone they see as dangerous because Millie Weaver’s new documentary is so damning and powerful.

So far, more than 40 people have uploaded her documentary to Brighteon.com, the free speech alternative to YouTube.

You can watch the entire documentary for free at the following link on Brighteon.com:

That link is not allowed to be shared on Facebook and Twitter, as they have blacklisted the entire Brighteon.com domain.

The following alternative link may work for sharing, but probably only temporarily:

Share these links everywhere, and keep posting the documentary to as many alternative sites as possible. The best way to help Millie Weaver is to expose and take down Obama’s deep state traitors who are still running many elements of the corrupt federal government.

And vote for Trump, since Trump is right now on the verge of exposing and taking down many of the most powerful swamp creatures who are behind all this treason and tyranny.

Remember: In 2017, I declared Obama to be a “sleeper cell traitor” to America, and in the years since, we’ve learned shocking details that prove that to be true.

UPDATE from Patrick Bergy with more details on what may be taking place: