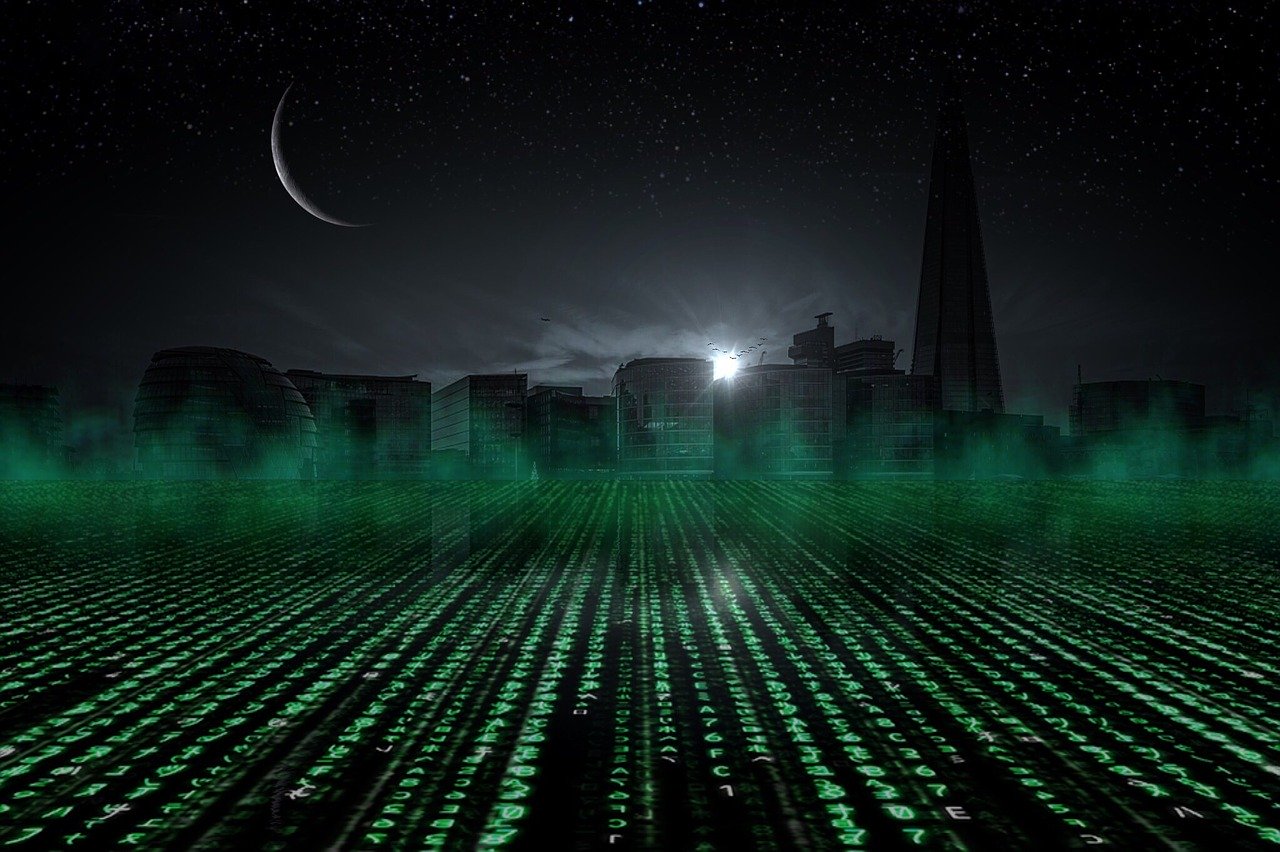 No matter where you fall on the political spectrum, you probably agree that the global elite have too much power and influence.  It has been said that “money is power”, and today that seems to be more true than ever.  Those at the very, very top of the pyramid dictate the rules of the game for the rest of us, and there isn’t too much that the rest of us can do about it.  When we talk about how the global elite dominate our lives, the focus tends to be on how they influence national governments, but the truth is that is one of the areas where the global elite have the least control.  I know that may sound strange, but I believe that things will become clearer by the end of this article.

A number of years ago, a remarkable study was conducted that closely examined the interconnecting relationships of major corporations all over the world.  That study discovered that a network of 1,318 enormous companies dominated the global economy, and it also found that 147 colossal corporations at the core of that web formed a “super-entity” that controlled 40 percent of the entire network…

Each of the 1318 had ties to two or more other companies, and on average they were connected to 20. What’s more, although they represented 20 per cent of global operating revenues, the 1318 appeared to collectively own through their shares the majority of the world’s large blue chip and manufacturing firms – the “real” economy – representing a further 60 per cent of global revenues.

When the team further untangled the web of ownership, it found much of it tracked back to a “super-entity” of 147 even more tightly knit companies – all of their ownership was held by other members of the super-entity – that controlled 40 per cent of the total wealth in the network. “In effect, less than 1 per cent of the companies were able to control 40 per cent of the entire network,” says Glattfelder. Most were financial institutions. The top 20 included Barclays Bank, JPMorgan Chase & Co, and The Goldman Sachs Group.

Of course at the very top are the ultra-wealthy individuals that own and control the gigantic corporations that make up the “super-entity”.

This is why our major corporations all seem to have the same values.  At the very top their ownerships are all interlinked, and so trying to fundamentally change the culture of these massive institutions is nearly impossible.

Many have promoted the idea of refusing to economically engage this monster, but that has become nearly impossible.  Over the years, we have seen so many promising companies get gobbled up by this “super-entity”, and in many instances the customers of these companies don’t even realize that they are now owned by someone else.

Because they have such a huge share of the market, the global elite essentially dictate what gets produced, what gets sold and what gets bought.

And if you need a loan to buy a home or to make some other major purchase, you normally have to go through one of their financial institutions.

But of course it doesn’t stop there.  Politicians love to talk about “job creation”, but the truth is that it is our major corporations that really hold the keys over who works where.

When I was much younger, I made it very clear who I was and what I believed on my resume.  What a big mistake that was.  If you want to get hired by the elite, it has to look like you share their values and that you will be a good little cog in the machine.

And the elite ensure that they will have an endless supply of “good little cogs” by completely and utterly dominating our system of higher education.  Colleges and universities that have done as the elite have wished have been absolutely showered with money, while others have been allowed to go by the wayside.

At this point, a “college education” will pretty much look the same no matter where you go, and that is extremely unfortunate.

Once we leave school, the elite continue to control what we think through their ownership of nearly all of the major media and entertainment companies.  Today, more than 90 percent of the “news” and “entertainment” that we get through our televisions is produced by their colossal media empires, and the average American spends approximately five hours a day in front of a television.

If you allow anyone to feed propaganda into your mind for five hours a day, that is going to have an enormous impact on how you view the world.

You can try flipping over to a different channel than you normally watch, but that won’t change much.

Have you ever wondered why the news always sounds the same no matter which channel you are watching?

Needless to say, that doesn’t happen by accident.

In the early years, the Internet allowed alternative voices to compete with the giant media empires, but now that is rapidly changing.  Because giant corporations now control so much of the Internet, those corporations can silence dissenting voices by “deplatforming” them.  One by one, bright lights are going out all over the Internet, and eventually the only voices that will be left will be corporate-approved voices.

The Constitution that governs our land is supposed to guarantee freedom of speech.  But the corporations that completely dominate our lives now control most of the online “public squares”, and they have made it abundantly clear that they are going to dictate what can be said and what cannot be said.

So you can still go out in your backyard and say whatever you want, but at this point “freedom of speech” is dead in this country for all practical purposes.

Are you starting to understand the power that they have?

President Trump cannot control what you say, but the major corporations do it every day.

And unlike our politicians, we cannot get rid of the corporations at the voting booth.

No matter what happens in November, the global elite are going to continue to dominate our society, but if we stay on the road that they are leading us down our future is going to be exceedingly bleak.

Voices such as mine will continue to try to wake people up, but when the other side has almost unlimited resources it is a very tough battle to fight.

However, we can never give up, because as long as the corporations owned by the global elite completely dominate our society we will never truly be free.