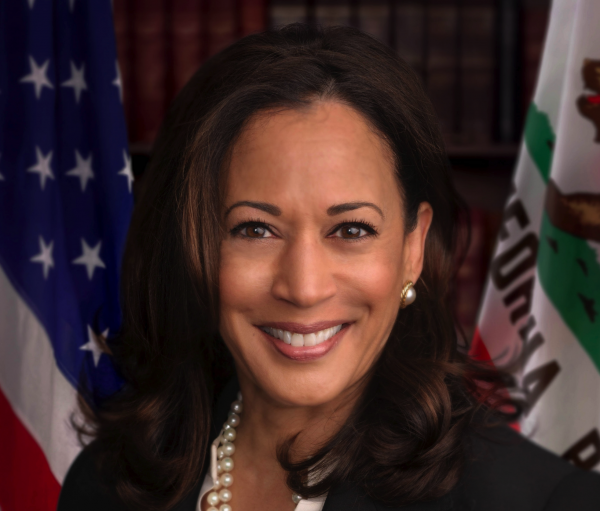 In an interview on “Tucker Carlson Tonight,” former Alaska Gov. Sarah Palin said she was both “nauseated and just laughing,” from remarks delivered at the Democratic Convention, reflecting a culture that is “just so out of touch with the normal average Americans.”

FOX News reports that Palin said,”Remember, these Democrat candidates, they are treated as delicate pieces of china whereas someone like me, and other kind of hardcore common constitutional conservatives, we’re more like the bull in the china shop.”

Palin specifically highlighted the mainstream media’s favorable coverage of Democratic vice presidential nominee Kamala Harris, but told host Tucker Carlson she “would not have prostituted myself in terms of changing any of my positions in order to garner better press” during her vice-presidential bid in 2008.

That’s exactly what Harris is doing.

Carmine Sabia at The Federalist Papers has more:

Palin insisted that she would have “gotten a lot better coverage” if she “compromised my convictions,” the way she implied Harris did.

And she is correct. Imagine if President Donald Trump would not take questions from the press and campaigned from his basement the way democratic presidential nominee Joe Biden has.

The media would have a field day mocking him, calling him unfit and chastising him for avoiding them, the way they are not doing to Biden.

“I think that those who are just really, really close philosophically, even with politicians and those in the media, the media is going to treat them with some kid gloves,” Palin added, noting the “complete opposite treatment when it comes to the different philosophies.”

“I would’ve gotten a lot better coverage had I compromised my convictions, had I decided that I was going to go with the flow in order to get that … liberal coverage that would have been so much better,” she said.

A week ago on Instagram Palin offered a much more friendly piece of advice, and congratulations, to Harris.

Congrats to the democrat VP pick 🇺🇸 Climb upon Geraldine Ferraro’s and my shoulders, and from the most amazing view in your life consider lessons we learned:

1) out of the chute trust no one new;

2) fight mightily to keep your own team with you – they know you, know your voice, and most importantly are trustworthy;

3) don’t get muzzled – connect with media and voters in your own unique way. Some yahoos running campaigns will suffocate you with their own self-centered agenda so remember YOU were chosen for who YOU are.  So stay connected with America as you smile and ignore deceptive “handlers” trying to change you;

4) some fun terms you may learn:
“OTR” – an orchestrated campaign stop that’s meant to look un-orchestrated where you “normalize” in front of voters. (I’d remembered not packing my running shoes, they turned it into a whole campaign stop with media detailing my every move trying on shoes.) OTR’s get bizarre (try eating in front of vultures looking for the “gotcha” shot!) but my team made OTR’s the second most fun thing!

“Ropeline”: thee MOST fun thing! Every single handshake and holler and hug and smile melted my heart, energized my soul, and gave me the utmost hope in the greatest country on earth! The ropeline is often the only way to literally touch those whom you wish to serve, so be sincere in looking in their eyes, understanding why they’re there, never forgetting they represent the innumerable Americans putting their trust in you to serve for the right reasons. It’s who and what they represent that is all that matters!

5) don’t forget the women who came before you;

6) have fun! This IS the greatest country in the world and hopefully you’ll be blessed beyond belief, like I was, with meeting new people from all walks of life and see just how great it is!

🇺🇸 more to come… including one of the funniest things in my life, right before my debate with Sen. Joe Biden… stay tuned!

Palin has class-unlike the filthy Democrats.