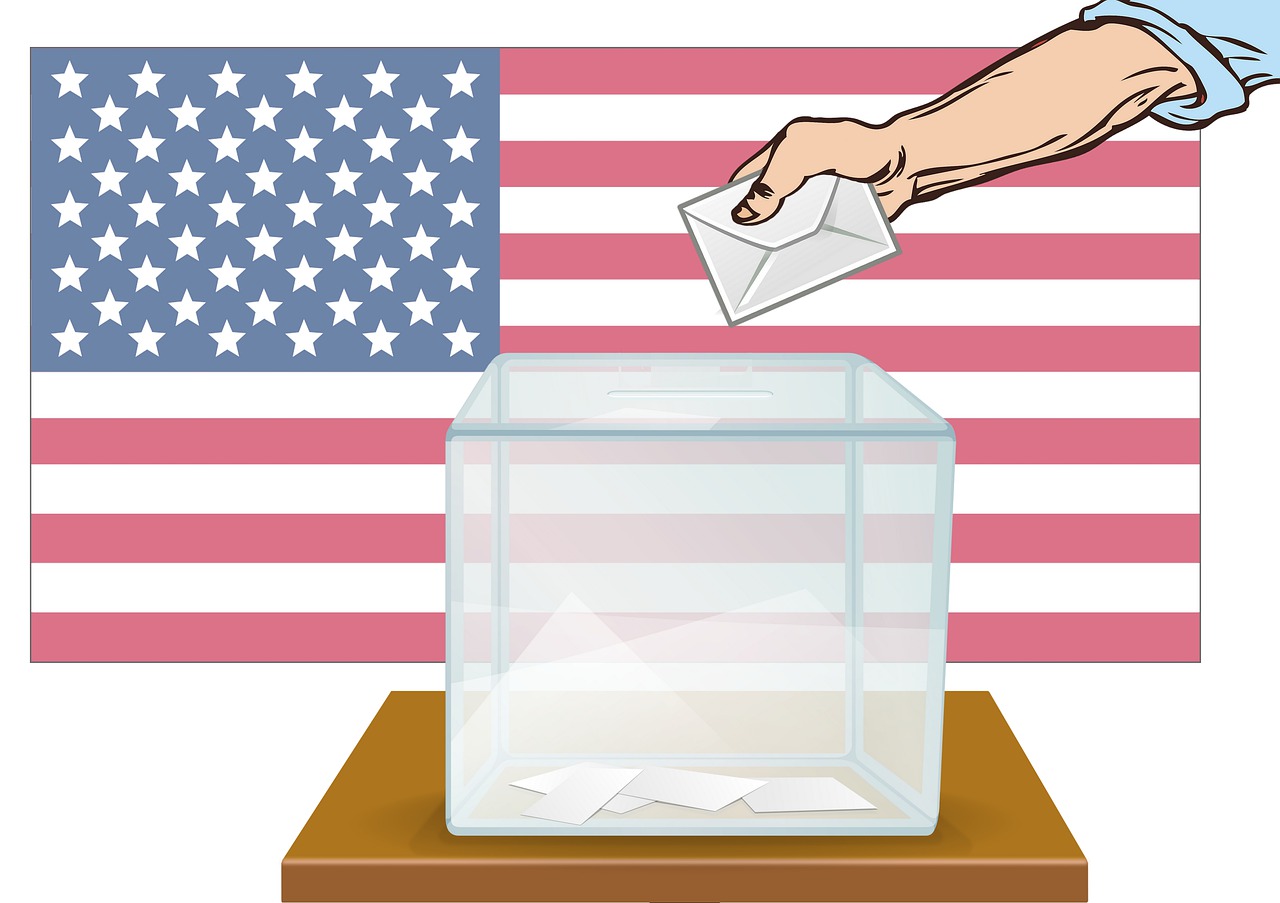 We are not going to know the winner of the presidential election on the night of November 3rd.  Sadly, we almost certainly won’t know the winner the next day either.  In fact, it may be many weeks before a winner is formally declared.  Laws have been passed all over the country to make voting by mail much easier, and it is being very heavily promoted in many states.  It is being projected that at least 83 percent of all U.S. voters will be eligible to vote by mail in November, and that is an astounding number.  If all of those people actually did vote by mail, more than 190 million votes would go through our postal system.  But of course many people will continue to show up in person and vote the old-fashioned way.  We will get the results from those that vote in person on election day very rapidly like we normally do, but it may take a very long time before all of the mail-in votes are tallied.  As I will explain in this article, this has the potential to create some enormous problems.

If that assumption is true, some Democrats are warning that it could look like Trump will win the election based on the results that we are given on the night of November 3rd, but once all of the mail-in votes are counted Biden will actually be the true winner.

Specifically, this is a narrative that Democratic pollster Josh Mendelsohn is now pushing heavily.  According to a “scenario” modeled by his firm, the results on election night could show Trump winning 408 electoral votes…

“We are sounding an alarm and saying that this is a very real possibility, that the data is going to show on election night an incredible victory for Donald Trump,” HawkFish CEO Josh Mendelsohn said in an interview with Axios on HBO.

Could you imagine the euphoria of Trump supporters if this is what the numbers actually show on the night of November 3rd?

Everyone would be talking about a “Trump landslide” and there would be wild dancing in the streets in many red states.

But Mendelsohn is anticipating that only about 15 percent of all mail-in votes will becounted by election night, and he believes that once all of the mail-in votes are counted that Biden will be declared the true winner…

That scenario accounts for the idea that just 15 percent of mail-in votes will be counted by election night. In that event, the model suggests, Biden could prevail days later — if counting goes smoothly — by 334 electoral votes to 204 for Trump.

“When every legitimate vote is tallied and we get to that final day, which will be some day after Election Day, it will in fact show that what happened on election night was exactly that, a mirage,” Mendelsohn said.

I don’t even want to imagine the uproar that would be created if such a scenario actually played out.

Even if there was no vote fraud, and even if every single vote was counted accurately, tens of millions of people would still be absolutely convinced that the election was stolen from Trump.

And even Mendelsohn is admitting that the outcome he is projecting would “shake the losing side’s faith in the integrity of the election”.

Personally, I think that mail-in voting is such a bad idea no matter which party it favors.  It opens up so many opportunities for potential vote fraud, and the delay in getting the results is very bad for our nation.

Let’s keep a close eye on the results as they come in throughout the month of November and see if I am actually correct.  In my opinion there is going to be quite a bit of monkey business going on with mail-in ballots, and President Trump has been greatly concerned about mail-in ballots as well.  In fact, on Wednesday he once again expressed his concern that the upcoming election could be rigged…

Wednesday: Trump retweeted an article from a conservative publication that raised questions about the impact of mail-in voting on the upcoming election and added his own editorial comment. “Rigged election?” he asked.

I have always believed that voters should be required to vote in person as much as possible and that paper ballots should always be used.  Those two measures alone would certainly not completely fix our system, but they would definitely go a long way toward restoring integrity to the voting process.

As it stands now, we are heading into a nightmare election.  We all know that it is exceedingly unlikely that Trump will concede on election night, and Hillary Clinton continues to insist that Joe Biden should not concede under any circumstances…

In a rare joint interview with American Urban Radio Washington Bureau Chief April Ryan, Hillary Clinton added to her demands that Democrat Joe Biden not concede on election night, and Bill Clinton suggested that Trump will reinforce the White House to keep officials from pulling him out on Inauguration Day.

“Do not concede under any circumstance because I believe the other side is going to cheat and sneak and try everything they possibly can,” said Hillary Clinton in the “#COVID Conversations” interview broadcast via Instagram.

So we are probably going to have to wait for weeks before every vote is finally counted.

And then if it is still very close, there will probably be legal challenges which will have to work their way through the courts.

If things are tight enough, we may not have a formal winner until some time in 2021.

No matter who ends up being victorious, I believe that the election of 2020 is going to be a nightmare for America.  It is likely that we will see vote fraud on a scale that we have never seen before, millions of those on the losing side will probably never accept the final result as legitimate, and the chaos caused by a contested outcome could result in even more violence in our streets.

We will see what happens, but right now I have a very, very bad feeling about what is going to happen in November.