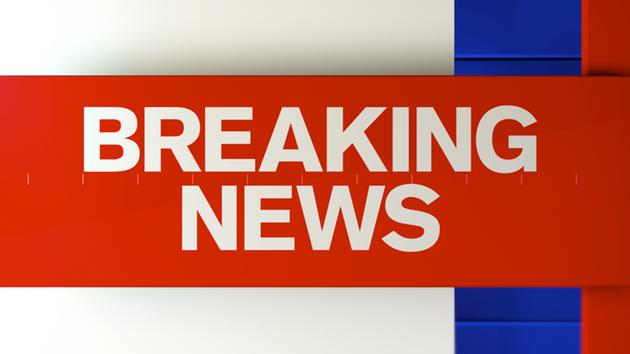 EVERY SINGLE VOTE COUNTS! 69 Races Were Decided By 5 Votes Or Fewer in North Carolina Alone! That’s in just one freaking state!

Some elections have been decided by a single vote!

Voter fraud is rampant and that’s how Democrats want it.

That is why we want voter I.D. and insist that illegal aliens don’t have the right to vote-PERIOD.

A federal grand jury in Wilmington charged seven foreign nationals on August 31 on federal felony charges including falsely claiming U.S. citizenship or making false statements on voter registration application, and with misdemeanor charges of unlawfully casting ballots in the 2016 presidential election. Non-citizens are not eligible to register to vote or to vote in federal elections under U.S. law.

If convicted, these individuals face maximum penalties of six years in federal prison, a $350,000 fine, and a term of supervised release.

An additional 12 foreign nationals were charged in U.S. District Court for the Middle District of North Carolina on August 13 with misdemeanor charges for unlawfully casting ballots in the 2016 presidential election.

If convicted, these individuals face a maximum term of one-year imprisonment, a fine not to exceed $100,000, or both.

The charges and allegations contained in the indictments are merely accusations. All defendants are presumed innocent until proven guilty beyond a reasonable doubt in a court of law.

The case is being prosecuted federally by the office of United States Attorney Matthew G.T. Martin for the Middle District of North Carolina.

These most-recent indictments stem from an ongoing HSI investigation that previously resulted in separate indictments in the Eastern District of North Carolina in August 2018.