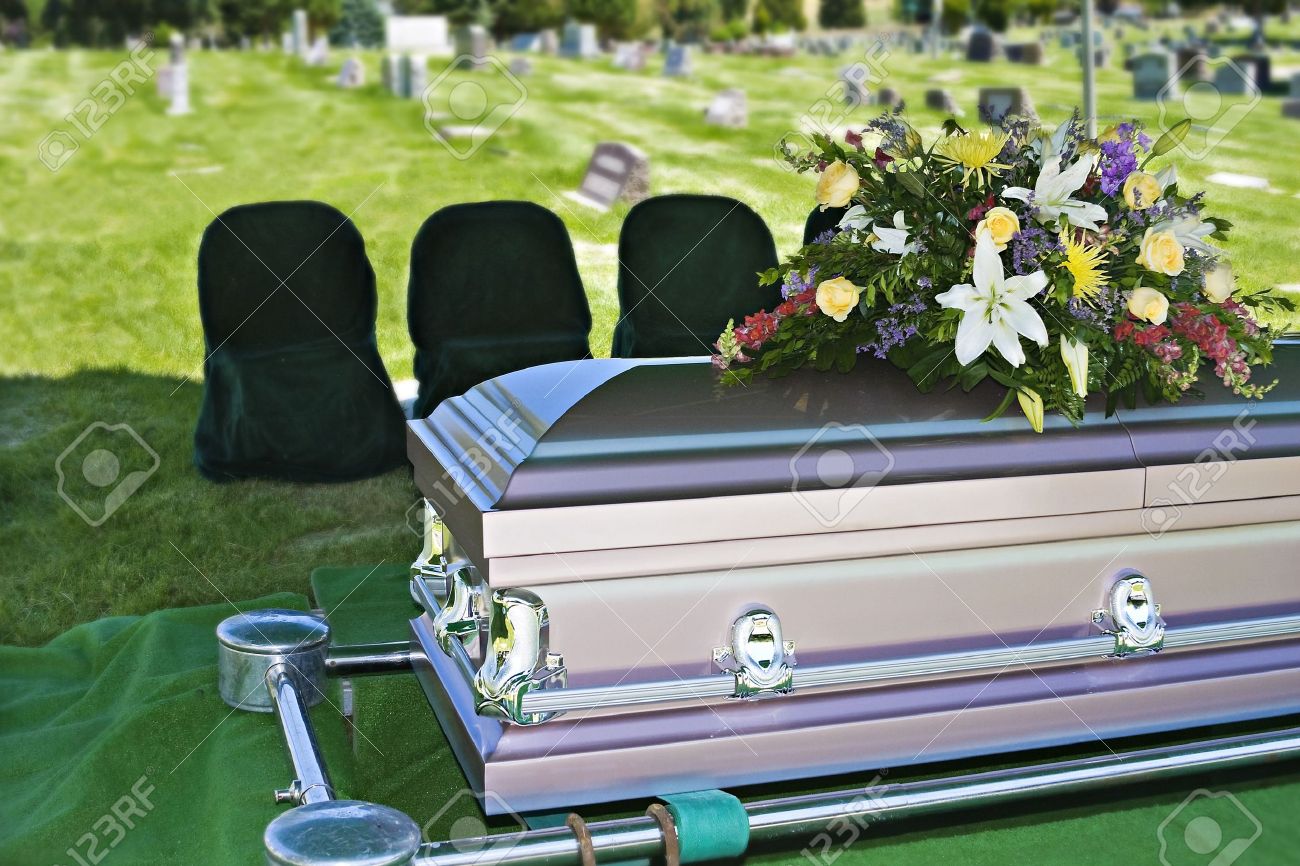 Even as a Black Lives Matter/Antifa insurgency (purely motivated by 100% anti-white animosity) rages across the country, you can still find humor in the reality of gun crime/gun violence and who/whom is actually impacted.

Again, a real debate on gun control would be unequivocally centered around the reality black people (primarily young black males) commit the overwhelmingly disproportionate amount of nonfatal/fatal gun crime in America, and we’d craft laws centered solely around this fact. It’s indisputable, save to those who want to blame implicit bias/redlining/systemic racism/white privilege as the real reason individual black people collectively pull the trigger so often… [Black activists use casket at Seattle rally to denounce gun violence in the community, KING5.com, August 29, 2020]:

“It hurts me to see that casket because that could have been me,” said Warlina Wheeler, who spoke at the ‘We want to live’ anti-gun violence rally. It was meant to call attention to the impact gun violence has on the Black community.

“I’m tired of waking up and seeing my homegirls on the news, my homeboys, and people I grew up with burying their kids,” Wheeler said.

The rally featured several community activists, each taking a turn to speak to their concern gun violence is having.

“I think this is a damn shame that we have to get a casket and put it out on the street in our community, to get the attention that’s needed for our Black and brown bodies that are steadily dropping,” said Dom Davis, CEO of Community Passageways.

A casket was brought to the rally as a symbolism of the group’s grief. They also did a casket viewing and asked each attendee to think about why this [looking into a casket] is a reality far too often for the Black community.

“We know most of these people that are droppin’, we know their families…I’m tired of seeing mamas cryin’, babies cryin’, daddies cryin’ because they’re traumatized with the consistent loss that they’re feeling,” said Davis.

Some of the speakers demanded more accountability from elected leaders and criticized Mayor Jenny Durkan’s recent decision to veto drastic changes to the police budget. Speakers also challenged those within the community to stop killing each other.

Shamar Slaughter, who also spoke at the rally, said to stop gun violence it will require every community and a united effort.

He implored people to get involved with community programs like Choose 180, Community Passageways, Freedom Project, and others.

“If there ain’t nobody out here tellin’ us what not to do, whos gonna tell us what to do? You feel me? Kids have no guidance it’s gonna be wild like a zoo out here,” he said.

Slaughter knows right now something has to change.

We aren’t supposed to notice the reality of gun crime in America, because it might cause an actual debate on who/whom is committing all of the fatal/nonfatal shootings. It’s not white racists/white supremacists running around and gunning down innocent black bodies in Chicago/DC/New York/Atlanta/Memphis/New Orleans/Philadelphia/or even merely seven percent black Seattle, but almost exclusively black individuals doing this on a daily basis.

So, even as a Black Lives Matter/Antifa insurgency (purely motivated by 100% anti-white animosity) rages across the country, you can still find a story of the small black community in Seattle coming together to lament the fact black-on-black gun violence is pretty much the only type of gun crime found in the city.