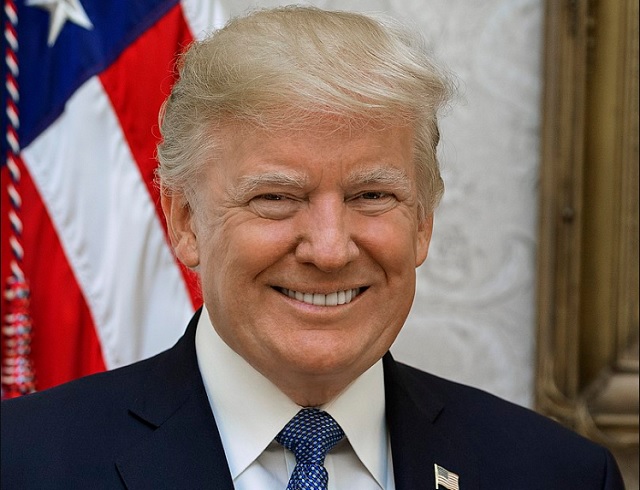 President Donald Trump hilariously mocked Bob Woodward after he spent 45 seconds trying to set the commander-in-chief up to apologize for his “white privilege.”

The exchange happened on June 19, just a few weeks after the George Floyd riots swept the nation.

President @realDonaldTrump dunking on Bob Woodward over dopey question about whether he feels he has "white privilege."

Trump: "No. You really drank the Kool-Aid, didn’t you? Just listen to you. Wow. No, I don’t feel that at all." pic.twitter.com/LZYGJ4GJZE

WOODWARD: I mean, we share one thing in common. We’re White, privileged, who- my father was a lawyer and a judge in Illinois, and we know what your dad did.

Do you have any sense that that privilege has isolated and put you in a cave to a certain extent, as it put me, and I think lots of White, privileged people in a cave. And that we have to work our way out of it to understand the anger and the pain, particularly Black people feel in this country. Do you feel–

TRUMP: No. You really drank the Kool-Aid, didn’t you? Just listen to you. Wow. No, I don’t feel that at all.

The Death Of Q-Anon? Bartiromo Reports Durham Report ‘Unlikely’ to Be...