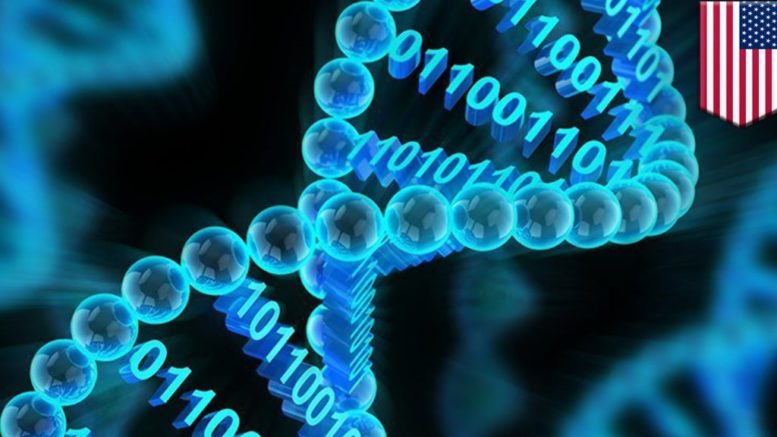 Does anyone really believe America is still the land of the free?

What first seemed like a gradual slide in the federal government’s use of biometrics is quickly becoming supercharged in a post-pandemic world.

Readers may recall since 9/11, DHS, the FBI, the CIA, and other alphabet soup agencies have transformed America into a surveillance state that could be on par with China in the coming years.

Activity in DNA and biometric-gathering by the federal government is set to surge. The DHS recently announced a “notice of proposed rulemaking” that outlines the agency could enlarge its collection of biometrics data by at least 2 million submissions annually.

The 328-page draft of the new rule (found here) proposes to amend existing DHS regulations “concerning the use and collection of biometrics in the enforcement and administration of immigration laws by U.S. Citizenship and Immigration Services (USCIS), U.S. Customs and Border Protection (CBP), and U.S. Immigration and Customs Enforcement (ICE).”

The National Law Review highlights the key points in the forthcoming rule:

The DHS proposes to change the definition of the word “biometrics” to “the measurable biological (anatomical and physiological) or behavioral characteristics used for identification of an individual.”

Noted in the highlight section above, the DHS wants to add palm prints, photographs for facial recognition, voiceprints, iris images, and DNA to determine genetic similarities to its pre-existing biometric database, which include collecting fingerprints and signatures of immigrants.

The rule estimates the number of annual biometrics screenings will soar from 3.9 million to 6.07 million. The collection rate will rise from 46% to over 70%.

The agency is interested in expanding its biometrics capabilities for family-based benefit requests, mostly for citizenship, immigration, refugee, and asylee relative forms.

“The rule will allow immediately for DHS, in its discretion, to request, require, or accept DNA or DNA test results, which include a partial DNA profile, for individual benefit requests requiring proof of a genetic relationship,” the notice read.

The cost of the biometrics rule over the decade could range from $3.2 billion to nearly $5 billion, all dependent on how many collections are submitted.

Could DHS’ proposed biometrics expansion prelude the agencies eventual grab of “259 million people in its biometrics database by 2022“?