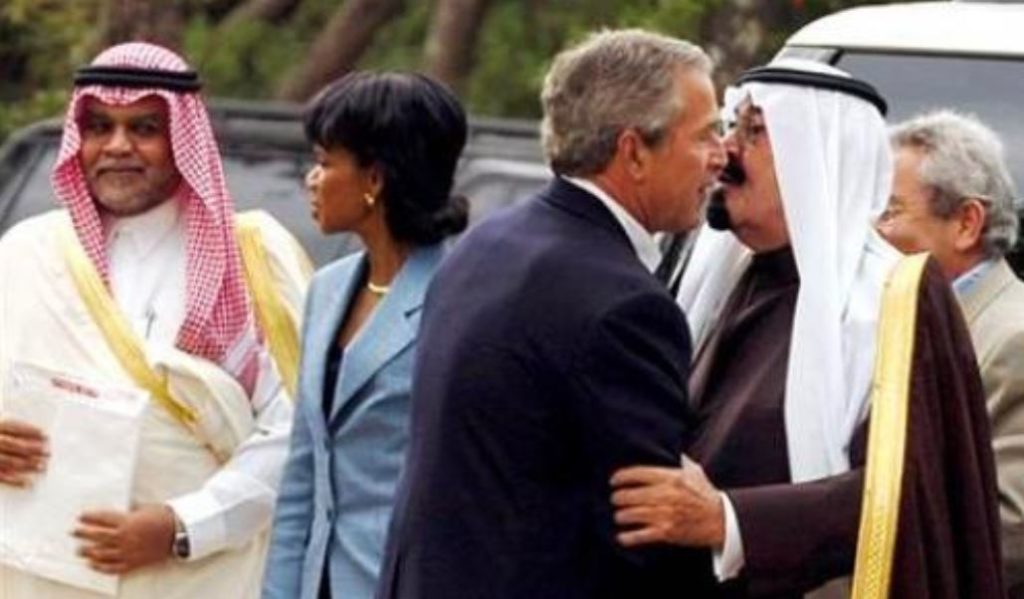 A US Judge has ruled that two members of the Saudi royal family will have to answer questions about the September 11, 2001 attacks, in what attorneys for the victims call a ‘turning point in a long-running lawsuit,’ according to AP.

It was unclear how and when the witnesses will be deposed, but the decision means “we can start uncovering what they know,” plaintiff’s attorney Jim Kreindler said Friday. –AP

One of the two ordered to give depositions is Prince Bandar bin Sultan – a former Saudi intelligence chief who was the kingdom’s US ambassador from 1983 to 2005, according to court papers. His involvement in world events ranges from Reagan’s Nicaraguan Contra program (including direct involvement in the Iran-Contra scandal), to making the case for the Iraq War as a trusted friend of Bush and Cheney, to directing US-Saudi covert operations overseeing the arming of jihadists in Syria.

Bandar – who earned a reputation as one of Saudi Arabia’s most famous arms dealers, was detained in the 2017 Saudi “corruption purge,” according to Middle East Eye‘s reporting at the time.

Some relatives of Sept. 11 victims claim that agents of Saudi Arabia knowingly supported al-Qaida and its leader at the time, Osama bin Laden, before hijackers crashed planes into New York’s World Trade Center, the Pentagon and a Pennsylvania field. The nearly 3,000 deaths were commemorated Friday on the 19th anniversary of the attacks. The families are seeking billions of dollars in damages.

To read more on Bandar’s alleged involvement in the 9/11 attacks, click here.

Top image caption: Bandar has been close to multiple administrations.