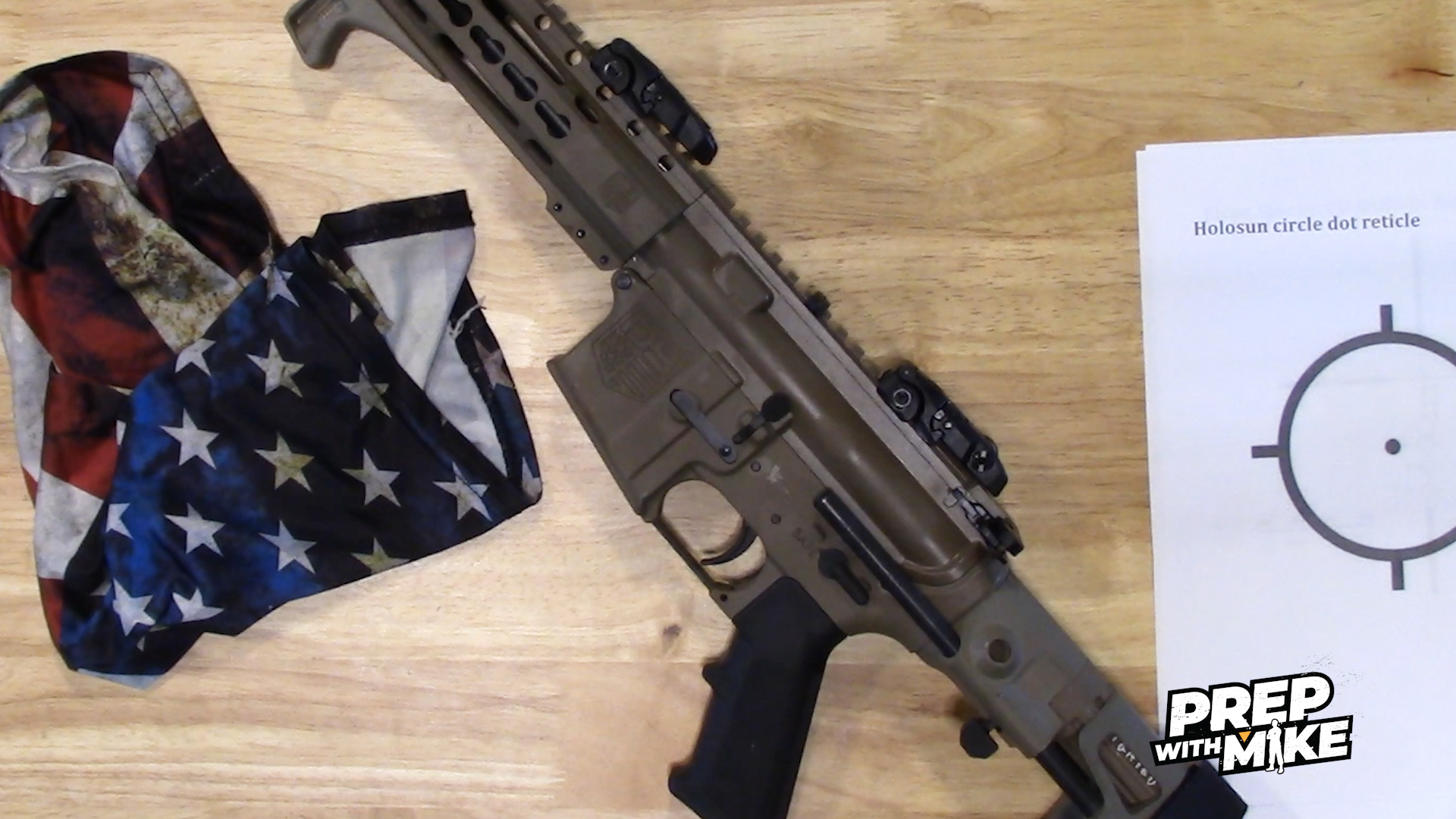 (Natural News) There are now 49 days until the election, which means the violent left-wing attempt to overthrow the nation and mass murder all Christians and conservatives is probably around 50 days away.

Do you have a rifle ready for your self-defense against this onslaught of violence and lunacy? Remember: These Leftists are now shooting cops in broad daylight, and then surrounding the hospital that’s treating those cops, chanting, “Kill the police!” and “Death to America!”

They aren’t hiding their hatred anymore. They want you dead. Their overt goal is the complete destruction of America and the tearing down of the rule of law. They’re even running coordinated arson teams now to burn down Western states like Oregon, Washington and California. (It’s all Antifa / BLM terrorists starting those fires…)

In the interests of lawful self-defense, I’ve been posting firearms instructional videos at PrepWithMike.com, including videos on how to clean your firearms with coconut oil, as well as a review of the best rifles for women.

Today, I’m posting a new video that reveals why sighting in your rifle at 100 yards is a huge mistake that will cost you a significant reduction in accuracy over extended ranges. Yet most people still sight in their rifles at 100 yards, for some reason, even though the practice is ignorant.

The best sight-in for an AR-15 running typical 5.56 rounds is actually a 25 / 325 sight-in, which is what the US Marine Corps has traditionally taught. This will give you a max bullet rise in the mid-ranges (of around 150 – 200 yards) of just 6″, while giving you a true zero around 300 – 325 yards (this actual number depends on muzzle velocity, of course, which is inversely proportional to your bullet mass).

What are some good AR-15 rifles to acquire, if you can find them? Daniel Defense, BCM, POF-USA, PSA, Colt, Barrett, etc. They all work. Right now, with everything sold out nationwide, you’ll have to work with whatever you can find.

By the way, you can run your own ballistics calculations at ShootersCalculator.com.

Watch more of my preparedness and survival videos at PrepWithMike.com.

DISCLAIMER: Do not initiate violence against anyone, but you do have the right to defend yourself against violence that’s aimed at you. You also have the right to defend your nation against criminal insurrectionists and domestic terrorists. However, let the US military handle the terrorists. Trump will likely invoke the Insurrection Act soon and deploy US troops on the streets. You should focus on protecting your home, your family and your neighborhood.