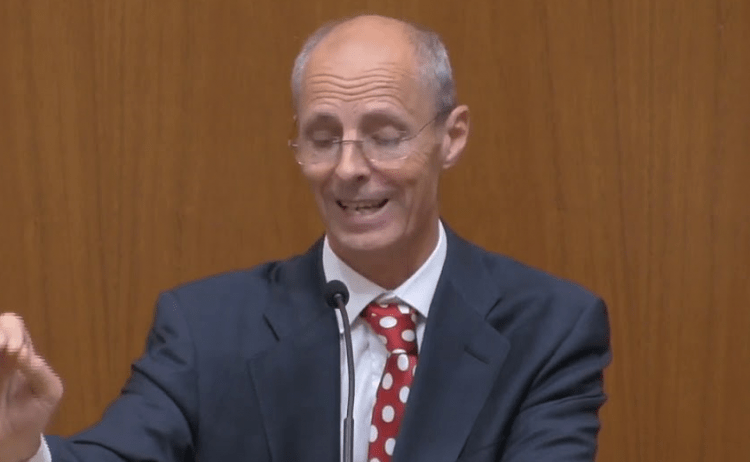 An Illinois pastor has had charges and fines dropped against him for holding church services in the City of Niles in opposition to tyrannical lockdown orders.  Though he received an $800 fine and four “disorderly conduct” citations for holding morning and evening services two consecutive Sunday, Pastor Daniel Chiu of the Romanian church Logos Baptist Ministries would not bow to the tyrants, but submitted to the Lord Jesus Christ, the Head of the Church.

Life News has the story:

Liberty Counsel represents Logos Baptist Ministries and Elim Romanian Pentecostal Church and will file a petition for cert asking the Supreme Court to review the case in the federal lawsuit against Illinois Gov. J.B. Pritzker for his unconstitutional executive orders discriminating against churches.

While Gov. J.B. Pritzker removed ALL restrictions on churches and houses of worship when he was previously called to account to the Supreme Court, the High Court ruled that the governor failed to make it absolutely clear that he would not return to the prior executive order. This month Liberty Counsel will file a petition with the Supreme Court to consider the case for a full review since Gov. Pritzker wants to return to his restrictive orders.

Liberty Counsel Founder and Chairman Mat Staver said, “It is beyond belief that a pastor would be charged with ‘disorderly conduct’ for peacefully and safely holding a church service. Think about it – a pastor who survived Communist Romania is charged with ‘disorderly conduct’ for holding a church service in America – the Land of the Free. This is shameful. The repression against the church under Communism failed, and it will not succeed here in America.”

Of course, it is shameful, but more importantly, it is unlawful and those who sought to enforce this tyranny should be removed from office and prosecuted for their lawlessness.

Pastor Chiu is setting an example for his people in a similar manner that Pastor John MacArthur of Grace Community Church in California.

Whether you completely agree with all of their theology is not the point of this.  Both men recognize that the state does not control the Church.  Rather, Jesus the Christ instructs the people of God to not forsake the assembling together or themselves (Hebrews 10:27).  He is the One who gave His life to redeem her and make her His Bride and He is her protector (Psalm 91), not civil authority needed for that.