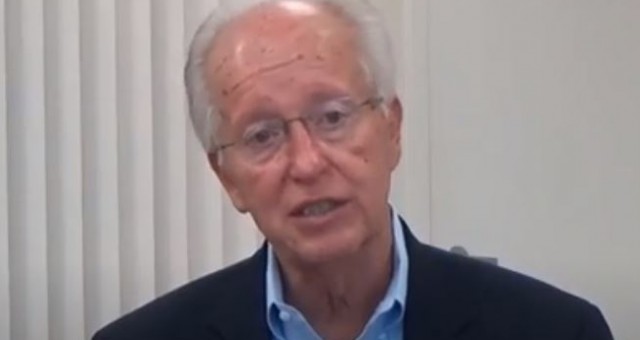 Link admitted in a plea agreement that he willfully underreported his income on his tax returns for the calendar years 2012 through 2016.  The conduct caused total losses to the IRS of at least $71,133, and to the Illinois Department of Revenue of at least $11,527, the plea agreement states.  For the calendar year 2016, Link admitted that he underreported approximately $93,859, approximately $73,159 of which was money from a campaign fund – Friends of Terry Link – that Link spent on personal expenses, the plea agreement states.

Link, 73, pleaded guilty to one count of filing a false tax return, which is punishable by up to three years in federal prison.  He agreed to pay restitution of $71,133 to the IRS, and $11,527 to the Illinois Department of Revenue.

The guilty plea was announced by John R. Lausch, Jr., United States Attorney for the Northern District of Illinois; Emmerson Buie, Jr., Special Agent-in-Charge of the Chicago Field Office of the FBI; and Kathy A. Enstrom, Special Agent-in-Charge of IRS Criminal Investigation in Chicago.  The government is represented by Assistant U.S. Attorneys Christopher J. Stetler and James P. Durkin.