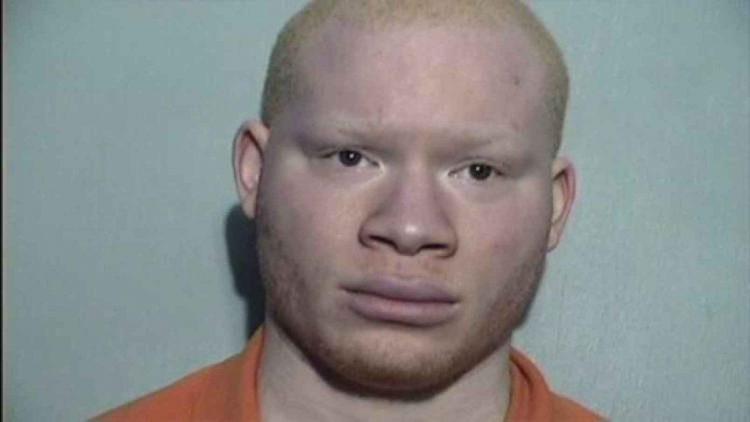 Will there be any protest rallies for Sir Maejor Page aka Tyree Conyers-Page, an actor/activist/model over his unfair arrest for allegedly looting reparations money to buy suits?

Sir Maejor Page, 32, was arrested Friday after authorities said he used donations for the social justice movement on tailored suits, guns and a home in Ohio.

He should have called it defense, emotional empowerment, and an independent homeland.

Page ran a Facebook page called Black Lives Matter of Greater Atlanta and solicited money through a GoFundMe account, the FBI said in a news release.

Between April 2018 and May 2020, the the group’s balance never exceeded $5,000, but donations started pouring in earlier this year after George Floyd’s death at the hands of Minneapolis police, officials said. Black Lives Matter of Greater Atlanta raised nearly $470,000 between June and August, and the funds were transferred to an account that was owned and operated by Page.

Investigators said Page responded to private messages online, assuring donors their money would be used to fight for George Floyd and that all funds were for “movement-related expenses,” the FBI said.

Depends on how you define the movement.

But we’re not exactly dealing with a brilliant mastermind here.

“Numerous videos and livestream videos were posted to Page’s personal social media pages showing himself in what appeared to be newly purchased clothing, hotel rooms and office space in Atlanta,” the FBI said in its release. “Several audio statements are made by Page in the videos boasting about the money he has, his tailored suits, his nice cufflinks and ‘$150 dollar ties.’”

According to his IMDB page, he’s “best known for his featured recurring role in season 3 of FX’s American Horror Story: Coven as the albino guard/henchman.”