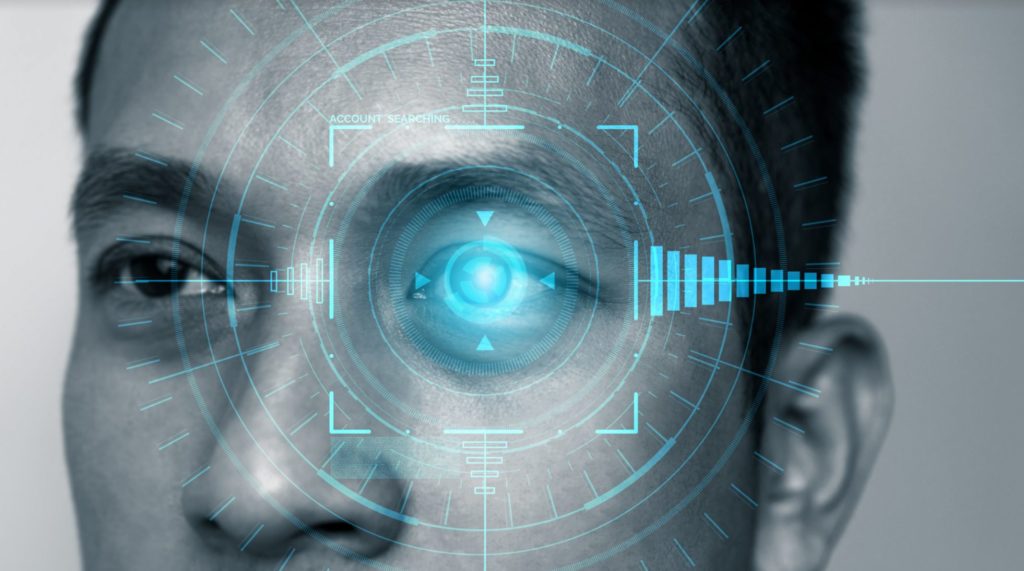 The first US presidential debate of 2020 was held last night… Watch it and decide for yourself, I’m not here to tell you who won.

That being said… There have been videos circulating showing what appears to portray former Vice President Joe Biden ‘wired up.’

Prior to the debate, the Trump campaign requested both candidates be inspected.

Kind of the same way a UFC fighter is inspected before a fight to make sure they are following the rules and are not cheating.

The Trump campaign was particularly concerned about a possible hearing device which could potentially feed Biden his talking points.

The Biden campaign laughed it off, refused, and the show went on.

Now, it is no secret Joe Biden’s cognitive ability has been called into question leading up to the debate…

So, did Joe Biden cheat during the first presidential debate? That is not for me to decide, but there seems to be justification for an investigation.

Find out more in this video report…