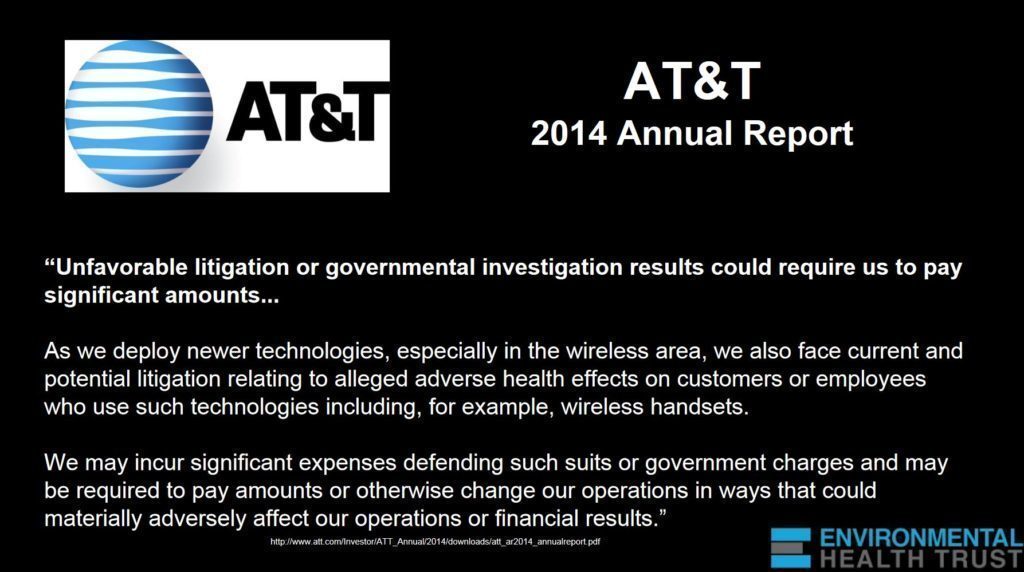 High speed internet CAN be obtained without 5G and even without wireless. According to Federal Communications Commission chairman Ajit Pai – and a LAWSUIT filed against the FCC – all Americans have actually paid to have this already.

In fact, according to a recent investigation, AT&T has received $283 million to deploy broadband in Mississippi and Mississippians are still waiting.

AT&T falsely told the US government that it met its obligation to deploy broadband at more than 133,000 locations in Mississippi, state officials say.

Since 2015, AT&T has received over $283 million from the Federal Communications Commission’s Connect America Fund to expand its network in Mississippi. But the Mississippi Public Service Commission (PSC) said it has evidence that AT&T’s fixed-wireless broadband is not available to all the homes and businesses where AT&T claims it offers service. The PSC asked the FCC to conduct “a complete compliance audit” of AT&T’s claim that it has met its obligation.

A letter sent to the FCC sent Tuesday by all three Mississippi PSC commissioners states:

“Our investigation has found concrete, specific examples that show AT&T Mississippi has reported location addresses . . . as being served when, in fact, the addresses are without service under their [Connect America Fund] obligations. This pattern of submitting false data to the USAC [the Universal Service Administrative Company, which administers the program on the FCC’s behalf] merits a full compliance audit by the FCC, USAC, or whichever appropriate agency. We feel it is our duty to alert you to this issue.”

The FCC is supposed to protect the public by regulating the telecom industry. Unfortunately, they have a long history of being a corrupt and captured agency and have become much worse since Trump took office (see 1, 2, 3, 4, 5, 6, 7, 8, 9, 10). This has led to lawsuits being filed against them for NOT protecting Americans from unsafe levels of radiation as well as 5G on Earth (see 1, 2, 3, 4, 5) and in space.

Profit outside the rigged system! Protect yourself from tyranny and economic collapse. Learn to live free and spread peace!

Earlier this year, Full Measure’s Sharyl Attkisson interviewed FCC chairman Ajit Pai who has said the agency is “not heavy handed” with the industry. That’s putting it mildly. Earlier this month, Pai was also exposed for providing inaccurate information about broadband deployment data even after being warned to NOT do so.

In regard to 5G, there is so much opposition to it that it’s been the subject of Dilbert comic strips. American opposition is not limited to biological and environmental risks (see 1, 2). Federal agencies and other experts warn it threatens national security, public safety, and weather forecasting accuracy (see 1, 2, 3). Municipal governments have passed resolutions to ban deployment until studies prove it’s safe (see 1, 2, 3, 4, 5, 6) and ordinances to limit and/or control installation. State representatives in Hawaii and Illinois have introduced 5G bills to protect constituents. Congress members have asked the FCC for evidence of safety. Despite research proving harm from exposure, the agency refuses to update 24-year-old federal RF radiation guidelines.

The FCC is part of “The Swamp” that Trump promised to drain. Any day would be a good day for that.