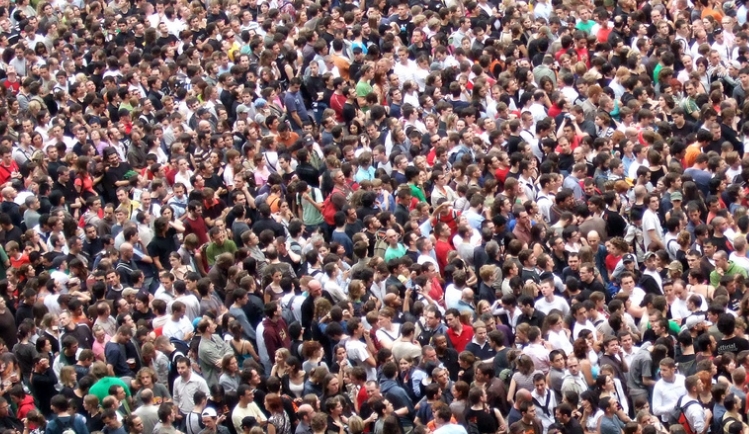 (Natural News) The anti-Trump Southern Environmental Law Center (SELC), a so-called “public interest” law firm, receives gobs of cash from billionaire Fred Stanback, we have learned, Stanback being one of America’s most aggressive supporters of depopulation through abortion, sterilization and other anti-human interventions.

Over the past several decades, Stanback has donated more than $200 million to the North Carolina-based firm which, due to his “generosity” to the cause, earned him (along with his wife) the title of being the SELC’s “most loyal friends.”

In essence, Stanback wants to see the United States population shrink as rapidly as possible, and the SELC supports this cause, using environmental excuses to convince supporters that the nation is overpopulated and in need of human remediation.

The reason the SELC hates President Trump, by the way, is because the Trump administration has been working to overhaul all the regulations and policies put into place by the SELC and other groups since at least the 1970s. These other groups include the Sierra Club and the Sunrise Movement.

“Since President Donald Trump took office, the SELC has set itself apart as a widely influential opponent of his environmental plans,” notes Charles Fain Lehman, writing for Free Beacon.

“It is part of a coalition of groups fighting the administration’s proposed streamlining of the National Environmental Policy Act – a group including the far-left Sunrise Movement – and has filed a major lawsuit to block the change.”

Lehman further notes that the SELC is colluding with other groups to stop other Trump-imposed changes such as the reforms his administration made to the Clean Water Act.

Much of what Trump is doing is vehemently opposed by “deep state” groups such as the SELC. You can learn more by checking out Trump.news.

The money that Stanback has funneled to the SELC over the years first went through a “donor-advised fund” called the Foundation for the Carolinas, or FFTC. This fund allows uber-wealthy people like Stanback to make “charitable contributions” anonymously, though we know that Stanback has made considerable donations to the fund year after year.

In 2014, for instance, Stanback made a $400 million donation to the fund, which represented a mere 19 percent of his overall “gifts” made between 1999 and 2017. This suggests that Stanback is a substantial donor to the cause, just as he is to others like it such as Population Connection and Planned Parenthood, the latter being the nation’s largest abortion provider.

Stanback is also connected to billionaire “philanthropist” Warren Buffet, with whom he is said to have a “close friendship.”

Duke University in Durham, North Carolina, also has a Stanback Fellowship program that places talented students “within the population control movement,” according to Lehman.

Though a representative from the program denies that the school endorses population control, having stated that “research into a subject does not equal an endorsement,” we know that both Population Connection and another institution known as the Population Institute are among 45 different organizations where Duke graduate students can work while participating in the program.

Stanback also donates sizable funds to the Sierra Club, the Greenpeace Fund, and NextGen America, all of which promote the unsubstantiated myth of man-made “climate change” and “global warming.”

“Stanback is a generous donor to Democrats, too,” notes Lehman. “Federal election records show that of the quarter of a million dollars in contributions Stanback has made since 1987, 84 percent have gone to Democrats. Prominent recipients include current North Carolina Senate contender Cal Cunningham, Massachusetts senators Elizabeth Warren and Ed Markey, and both Barack Obama’s and John Kerry’s presidential campaigns.”

Warren Buffet, by the way, is also a huge supporter of abortion and population control, meaning he and Stanback are two peas in a pod.