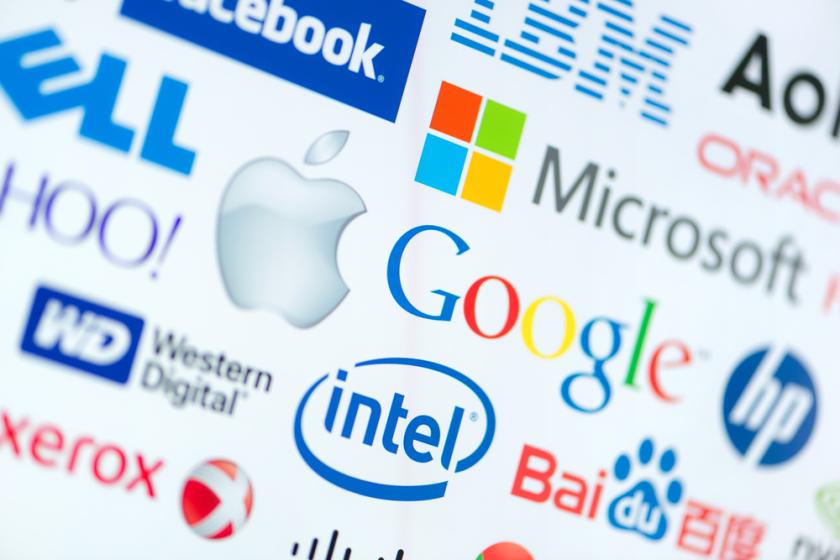 Is this just more smoke being blown at the American people while fascists work hand in glove together to control the narrative and silence dissent or is there actually going to be something done to corporations like Google, Facebook, Twitter and YouTube?  My guess is the first, but one wonders how you can break up something on the internet.  It isn’t quite like the Bells several decades ago.

The U.S. House of Representatives antitrust report on Big Tech firms contains a “thinly veiled call to break up” the companies, Republican Congressman Ken Buck said in a draft response seen by Reuters.

A Buck representative confirmed to Reuters the authenticity of the draft response, which was first reported by Politico.

In the draft, Buck said he shared Democratic concerns about the power of Big Tech firms, with their penchant for “killer acquisitions” to eliminate rivals and self-preferencing in guiding customers to their other products.

However, he objected to a plan to require them to delineate a clear “single line of business”. Social media platform Facebook also owns Instagram and WhatsApp, search engine provider Google’s businesses include YouTube and Android, and e-commerce leader Amazon operates a massive cloud computing unit.

“This proposal is a thinly veiled call to break up Big Tech firms. We do not agree with the majority’s approach,” Buck wrote.

Well, how about dealing with them as criminals who violate the law that is written instead of coddling them as your pets?

“The report offers a chilling look into how Apple, Amazon, Google and Facebook have used their power to control how we see and understand the world,” Buck wrote.

So, why are you not applying the law to them?  Why is this a difficult decision?

“These potential changes need not be dramatic to be effective,” Buck wrote.

I’m not necessarily saying bring a break up, but bring the law to bear on their lawlessness in how they are conducting their business and the fraud they are perpetrating.

In an interview I did with Jason Fyk, who is currently in the Ninth Circuit Court of Appeals in a lawsuit with Facebook, he laid out what these companies are doing and they are clearly violating the law with absolutely no consequences for doing so.  They have destroyed reputations and businesses and those they stand against receive absolutely no justice.

It looks like all we can look forward to is more rhetoric…. a lot of bark of those who are to uphold the law without any bite.