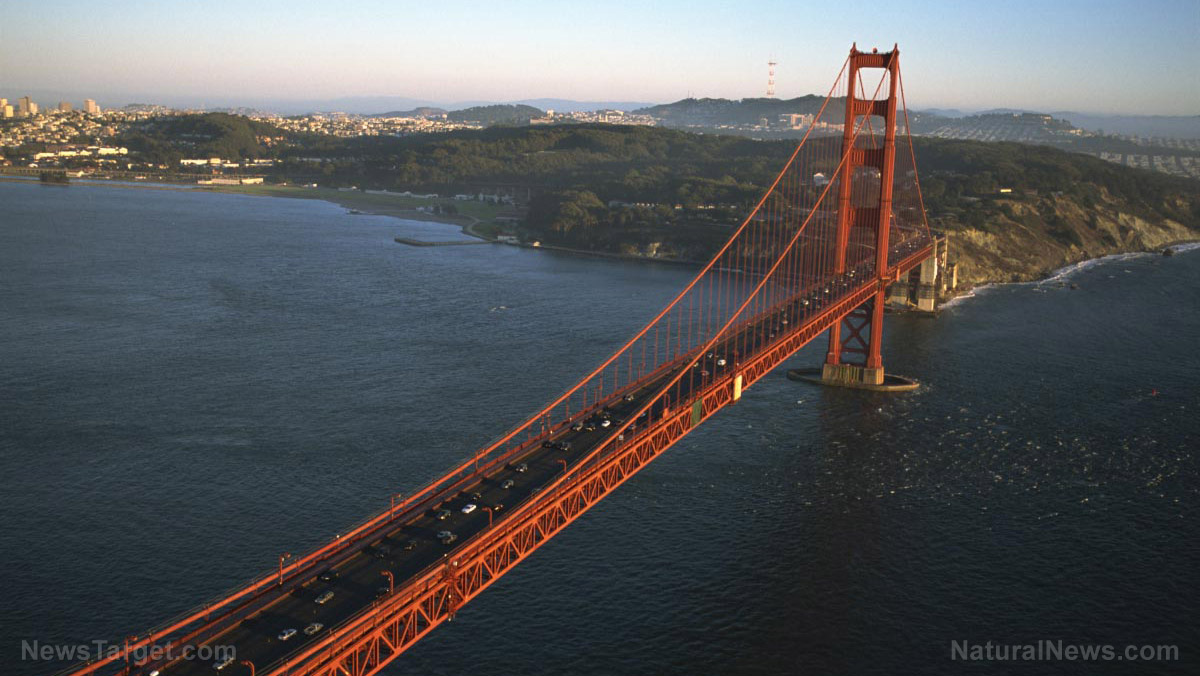 (Natural News) San Francisco Mayor London Breed is launching a new social program called Abundant Birth Project. The program will start by redistributing $2.25 million to pregnant women living in San Francisco. The women will receive $1000 per month over nine months gestation and during the first six months of their baby’s life.

But there’s a catch: In order to receive the cash, a pregnant woman’s ethnicity must be African American or Pacific-Islander.

In effect, the Mayor of San Francisco, named “Breed,” is rolling out a real-life breeding program to try to increase the population of people of color.

The Abundant Birth Project takes a racist approach to wealth redistribution, handing over $15,000 to pregnant women as long as they have dark skin. White, Hispanic and Asian-American women are not allowed to apply. The program is a textbook example of government-sponsored racism, but it’s  surreptitiously being praised as a way to combat racism. In fact, the mayor of San Francisco believes that giving birth is institutionally racist towards people of color, and this “social injustice” must be offset by redistributing taxpayer funds to support only black women. The mayor won’t include any other races or ethnicities. Instead, the mayor wants to increase the amount of money that black women get through the program, from $15,000 over fifteen months to $33,000 over an eighteen-month period. The program is funded by taxpayers and other private sources, including Twitter CEO Jack Dorsey.

The program uses racial discrimination to benefit a specific ethnicity, while shutting out other people with the same needs. “Providing guaranteed income support to mothers during pregnancy is an innovative and equitable approach that will ease some of the financial stress that all too often keeps women from being able to put their health first,” said Mayor Breed, who says the project is “rooted in racial justice.”

The San Francisco City health department medical director for maternal child and adolescent health, Dr. Curtin Chan, believes that black people deserve the money because they have been dealing with racial discrimination throughout their life which leads to inequality of socioeconomic conditions that cause stress during pregnancy.

Public health officials should address pregnancy outcomes from a scientific perspective, not a racial one

The experts say that black and Pacific-Islanders are more likely to have a preterm birth because of “structural racism” caused by decades of discrimination. The experts believe that birth outcomes will improve for black women if money is simply redistributed to them. There are no stipulations on how the money can be spent, so there will be no way of gauging whether the funds actually help with prenatal nutrition for healthy fetal development or with postnatal breastfeeding support. The cash relief will be used in a racist way, leaving countless other women to struggle in their time of need, all because they come from a white or Latino neighborhood. This program hurts everybody.

Instead of blaming poor health outcomes on racial suppression, public health officials should look to the root cause of preterm birth in black women. A 2014 study by the US National Library of Medicine, National Institute of Health found that high rates of preterm birth in black women can be tied directly to vitamin D deficiency. A vitamin D receptor polymorphism is correlated with increased risk of spontaneous idiopathic preterm birth. Because of their darker skin color, UV light does not penetrate their skin as effectively. Higher levels of melanin pigmentation restrict the synthesis of cutaneous vitamin D. With less vitamin D circulating in their blood, African American women are more prone to suffer from birth complications.

The public health officials of San Francisco should be addressing this health issue from a scientific angle, not a racist angle, and making sure that African American and Pacific Islander women are receiving the correct nutrients to have the best chance for a healthy birth.