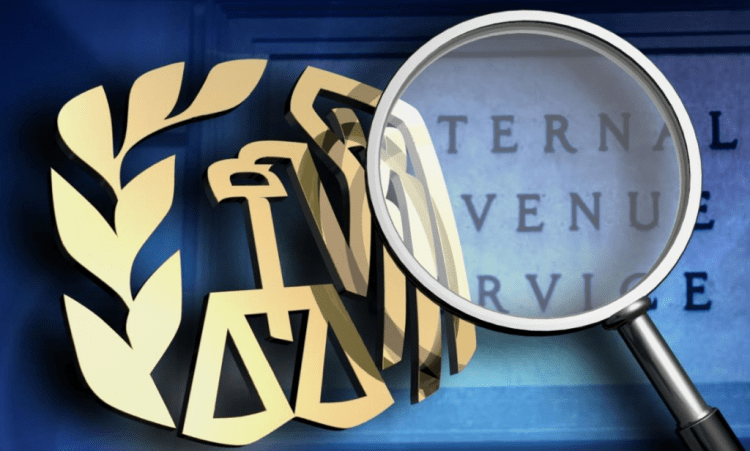 Treasury Inspector General for Tax Administration J. Russel George fired off a letter at the end of September informing Senators Ron Wyden and Elizabeth Warren that the Internal Revenue Service be investigated for using smartphone location data to track Americans without a court warrant as demanded under the Fourth Amendment protections of the Bill of Rights in the US Constitution.

Following Ron Wyden and Elizabeth Warren’s request for the Treasury Department watchdog to investigate the IRS’ use of smartphone location data to track ordinary Americans without a court warrant, Motherboard has obtained a letter from the head of the watchdog committee that specifies a formal investigation is underway.

Treasury Inspector General for Tax Administration J. Russel George said in the letter he would examine the IRS’ use of a commercial database containing millions of U.S. cellphone locations. The data was used to conduct warrantless surveillance of Americans.

“We are going to conduct a review of this matter, and we are in the process of contacting the CI [Criminal Investigation] division about this review,” the letter, signed by J. Russell George, the Inspector General, and addressed to the Senators, reads. CI has a broad mandate to investigate abusive tax schemes, bankruptcy fraud, identity theft, and many more similar crimes. Wyden’s office provided Motherboard with a copy of the letter on Tuesday.

Between 2017 and 2018, the IRS purchased a subscription to the commercial database from a government contractor called Venntel. The IRS used the location data, derived mainly from smartphone apps, to identify and track individual criminal suspects.

We noted, in August, there are a handful of government contractors tracking hundreds of millions of mobile phones around the world. Many were pulling location data from over 500 apps.

A former Venntel employee, recently spoke with Motherboard under cover of anonymity, which said Venntel’s database allows users to track devices and see where they have been.

“If you search a certain house, you’re only going to get three or four different signals out of there. I think from that standpoint, you could definitely try and identify specific people,” the source said. “I think that was part of the goal in using it for government customers and things like that, is that you’re able to identify devices, and then you can do device searches to see where else they might have been.”

Requiring a warrant as demanded by the Fourth Amendment is needed, as per a landmark opinion via the Supreme Court in Carpenter v. the United States that protects phone location information. As to legal justification behind the IRS’ warrantless surveillance of Americans, well, that remains unclear.

The Inspector-General also said it would investigate the legal argument used:

“You requested that TIGTA investigate CI’s use of commercial databases in the performance of its duties, and that TIGTA examine the legal analysis IRS lawyers performed to authorize this practice. Your concern is that CI’s use of the data described above may not be consistent with the holding of the Supreme Court in the case Carpenter v. the United States,” the Inspector General’s letter continues, referring to the Treasury Inspector General for Tax Administration.

Now we wait for the legal justification behind the IRS’ warrantless surveillance of Americans.

… perhaps this is why Edward Snowden doesn’t use an iPhone.

This is just more evidence that the IRS should be abolished, along with the income tax, and I’d even go so far as to say that Congress’ ability to tax individuals at all should be eliminated.