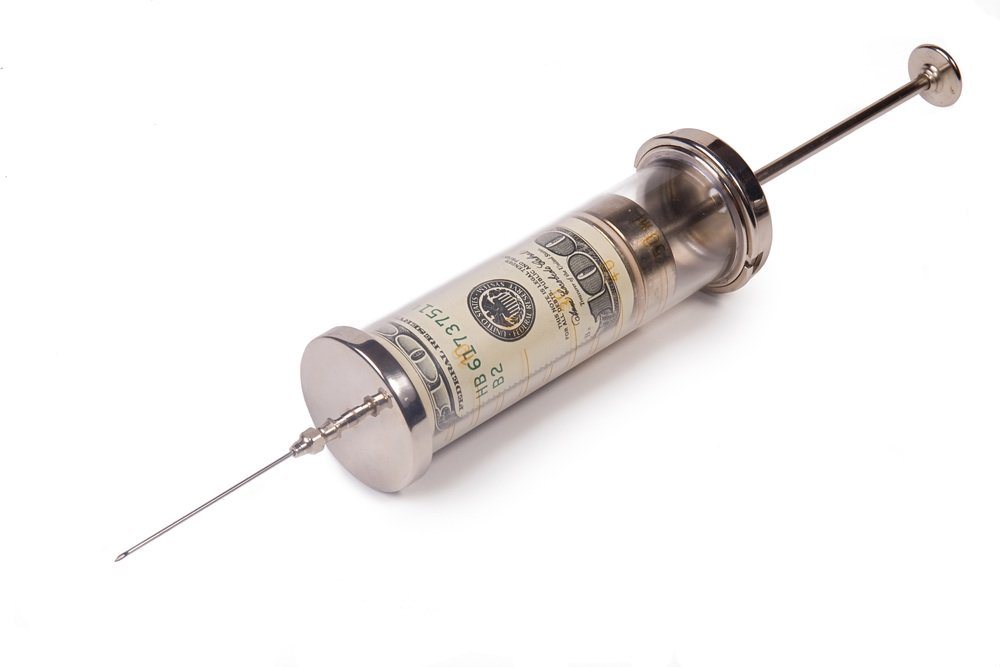 If readers want more evidence that the current economic system is rigged against the working-poor, well, look no further: New Federal Reserve data shows how these monetary wizards exacerbated the wealth gap during the virus pandemic via unprecedented quantitative easing programs.

Never before has the Fed unleashed so much monetary stimulus in a given quarter (2Q20) to shield the economy from the virus-induced downturn. The result is a “K-shaped” recovery, disproportionately affecting low-wage service workers and households of color, while billionaires, cent millionaires, and millionaires added record wealth. The Fed’s monetary interventions resulted in surging stock and other asset prices, while those who owned no assets did not participate in the “V” recovery.

Earlier this week, Swiss bank UBS and accounting firm PwC published a new report that showed the wealth of the world’s 2,189 billionaires jumped to a new record high of $10.2 trillion in July, surpassing the $8.9 trillion record at the end of 2017.

It was only when the world’s central banks aggressively expanded their balance sheets, beginning in March, that the rich got richer…

Bloomberg notes that the Fed data shows the top 1% of Americans are worth $34.2 trillion, while the poorest 50%, around 165 million people, control about $2.08 trillion, or less than 2% of all household wealth.

Meanwhile, the 50 wealthiest people in the country are worth almost $2 trillion, according to the Bloomberg Billionaires Index, up $339 billion from the start of 2020. Tesla’s Elon Musk is a prime example of a billionaire who saw his wealth rapidly increase this year, up $75.6 billion year-to-date, to $103 billion.

Covid-19 has exacerbated the already worsening inequality issues in the U.S. If it’s monetary or fiscal, the transmission of stimulus has primarily flowed to society’s wealthiest. The rich got richer, and the working-poor got poorer. Tens of millions of working poor households were handed lousy $1,200 checks, with many folks still without jobs, depleted emergency savings, food insecurity issues, and millions at risk of eviction.

Become an Activist Post Patron for $1 per month at Patreon.

The wealthiest 1% saw their wealth erupt earlier this year as they own about 50% of all stocks and mutual funds. The top 9% own about a third of stocks, which means the top 10% of Americans own about 88% of stocks.

“A long period of unnecessarily slow progress could continue to exacerbate existing disparities in our economy,” Powell said.

The system is deeply flawed. The “K” recovery is the result of socialism and central planning. The Fed and federal government’s coming blowback by enriching the elites via failed policy during the virus pandemic on the backs of the financially crushed working poor could result in additional social instabilities.