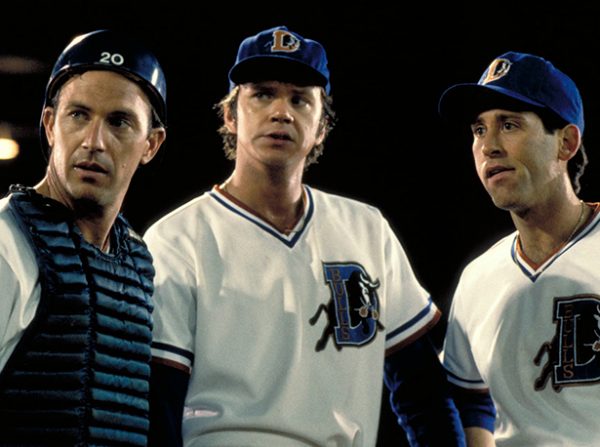 Previously on SBPDL: Shreveport Times Admits Record Gun Violence in City and Across America Is by Blacks (Still Tries to Blame Whites for the Violence)

Again, the same pattern is emerging nationwide. It doesn’t matter the city. Only one variable matters. Only one (hint: blacks).

And the true culprit behind this pervasive problem from sea to shining sea is simply… white people and white racism as a “public health crisis” ultimately compelling black people to gun one another down. [‘We cannot arrest the crime away;’ Durham police chief, sheriff address rising crime rates, WRAL.com, October 18, 2020]:

Durham has been seeing a rise in gun violence since the start of the pandemic. Shootings have increased by nearly 40% in Durham this year compared to last year. Those involved in crime are mostly young adults, according to officials.

Durham has seen more than 700 shootings so far this year, according to the sheriff.

This year, there have been an “unprecedented” number of shootings in Durham, he said.

“We need to start today curbing this violence,” Birkhead said. “Addressing this pain and healing our community. I know we can do it, we can do it together.”

There’s a direct connection between a lack of education and crime, Birkhead said. He also suggested that crime is connected to low socio-economic status.

Cerlelyn Davis, Durham police chief, spoke with passion on Saturday’s press conference about how large the problem of rising crime rates is.

Crime in Durham disproportionally affects people of color, Davis said, in both victims and arrests.

Many different speakers talked about the disconnect between Durham’s affluent community and Durham’s low-income community.

“It’s going to take everybody to mobilize and be angry enough to save a life,” Davis said.

She said that Durham police “cannot arrest the crime away,” and the whole problem of crime involves social issues, Davis said.

Birkhead called on clergy members to “stand with” law enforcement. He said, “now is not the time to seek sanctuary in the churches, all across Durham.”

The sheriff also asked churches to take an “active role” in stopping violence on the streets. He also suggested that clergy members run for office to better the community.

Durham County Commissioner Brenda Howerton addressed racism as a “public health crisis,” and asked the county to look at racist systems in place that prevent Black people from moving upward in society.

Howerton has been the only Black woman on the board for the past 12 years, she said.

“Don’t sit back and think everybody cares about you and your children,” Howerton said.

Many speakers encouraged Durham to engage in the voting process, at the local, state and federal level.

The problem is so obvious, with even the black sheriff of Durham admitting who is committing the vast majority of crimes in the city (individual blacks collectively responsible for the violent crime problem), but we must persist in believing Black Lives Matter nonetheless, though it is black people proving such a claim is warrantless and meaningless.

Somehow, “racist systems” are the reason black people can’t stop shooting one another in Durham. And Shreveport. And Buffalo… And [fill in the U.S. city here].