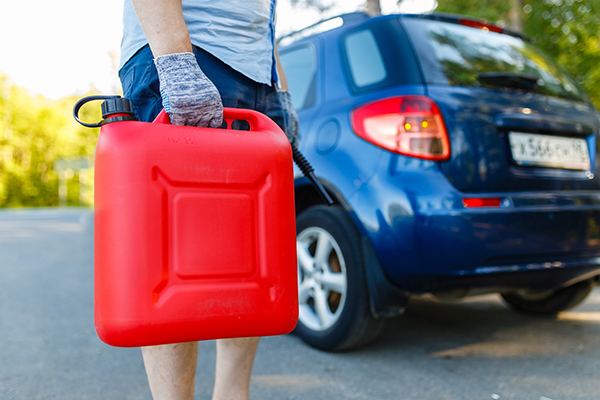 (Natural News) Once Obama and Biden were out of office, it didn’t take long for President Donald Trump to lead the United States to energy independence. In 2019, the U.S. produced more energy than was consumed; America became energy independent for the first time since 1957. In 2019, fossil fuels accounted for 80 percent of both energy consumption and production, as hydraulic fracturing and horizontal drilling paved the way for energy independence.

The current President respects that diversification of energy sources is important for safeguarding America’s future.

Now that the US produces more energy than consumed, the country does not have to spend its military resources fighting for oil in the Middle East — a grueling reality endured through the eight long years of the Obama-Biden administration. But Biden and the Democrats are back, more radicalized than ever, as they plan to dismantle the fossil fuel industry altogether, putting Americans’ future at risk.

Biden is back and he wants to end the oil industry for good, putting American energy at risk

Joe Biden’s radicalized agenda was exposed in the final Presidential debate of 2020. Biden’s worst moment during the debate came when Trump made Biden admit his radical plan to overhaul the oil industry. The next day, the Biden campaign tried to walk back the comments he made during the debate.

Biden campaign manager and communications director, Kate Bedingfield, tried to cover up Biden’s plan to end the fossil fuel industry in America. She argued that Biden wants to keep fossil fuels after all, and only wants to end oil subsidies. Biden, Harris and the radical left are trying not to alarm Americans as they plot to move forward with the multi-trillion-dollar proposal called the Green New Deal. This financially-unrealistic plan would initially put an estimated ten million Americans out of work, only to force America to depend on alternative energy sources.

The Green New Deal would abandon the most dependable sources of energy in the U.S. This economic restructuring program cannot guarantee that alternative sources will meet the demand for energy; therefore, the transition away from the fossil fuel industry would most certainly cause power outages and dependence on foreign oil. The Green New Deal could bankrupt the nation while putting America back in the Middle East to fight over foreign oil. The plan would theoretically ground the airlines and force Americans to drive hybrid vehicles while outlawing diesel trucks and American muscle cars. (Related: Your “green energy” may not be so green after all: Rare earth elements used in solar panels and wind turbines are highly polluting.)

Diversity of energy is key for safe guarding America’s future

So who do the Democrats think they are anyway? Are they the master engineers over the economy, dictating people’s careers and livelihoods? Their arrogance and incompetence would certainly put American energy independence at risk.

Renewable energy sources are fantastic, but forcing the entire country to depend on this new socialist system is a recipe for energy shortages and blackouts. Renewable energy accounts for only 12 percent of total US energy production. Coal accounts for 14 percent; crude oil and natural gas, 31 percent; nuclear, 8 percent; and natural gas, 35 percent. Every energy source and every industry plays a dynamic role in keeping America free and independent, but the Biden campaign is too incompetent to understand the necessity of diversification of energy sources for protecting America’s future. In fact, Biden is too arrogant and disrespectful to understand the hard working Americans who contribute greatly to society, whether its the coal workers in the mine or the men and women operating an oil derrick.

The Democrats like to preach about diversity, but when diversity matters most, they can’t seem to accept the fact that Americans thrive from a diverse field of energy sources, which includes fossil fuels.