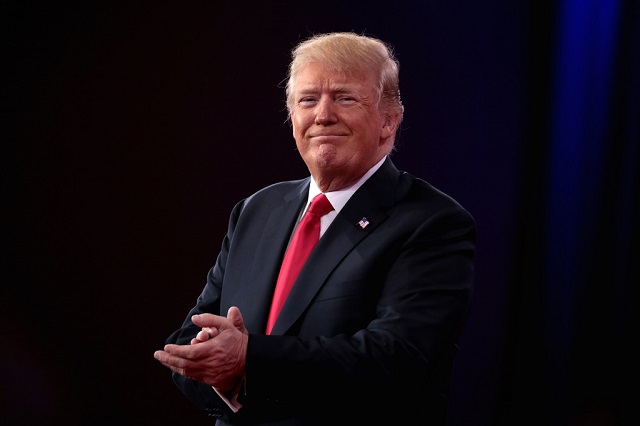 President Trump is reportedly looking to clean house during his second term.

The big picture: The list of planned replacements is much longer, but these are Trump’s priorities, starting with Wray.

– Wray and Haspel are despised and distrusted almost universally in Trump’s inner circle. He would have fired both already, one official said, if not for the political headaches of acting before Nov. 3.

These were all terrible picks — that’s why they all sailed through the Senate.

Getting good people past the Senate may be difficult but Trump has to take on the fight.

Wray is the worst of all of them as he’s spent his entire term arresting Trump’s supporters and manufacturing fake terror plots to try and sabotage his reelection.