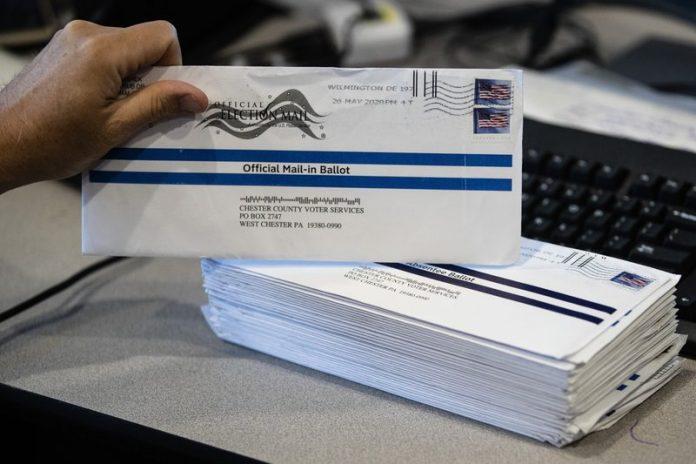 Full transparency is the only way to have fair elections.  The fiasco that has been going on in voting, along with the outright criminal fraud has yielded very little prosecutions, though there have been some.  Still, here we are looking at more corruption and crime and many of these people walk around scot free.  What happened to Article 2, Section 3?  I can tell you that exposing criminal activity is not enough if you don’t prosecute it.

The study found that 352 U.S. counties in 29 states managed to have 1.8 million more registered voters than eligible voting-age citizens.

Fitton’s organization has uncovered more documentation of fraud, crimes and downright treason than the federal government has and yet, those with the authority to deal with the information continually sweep it under the rug or use it for political points and votes rather than do that right thing.