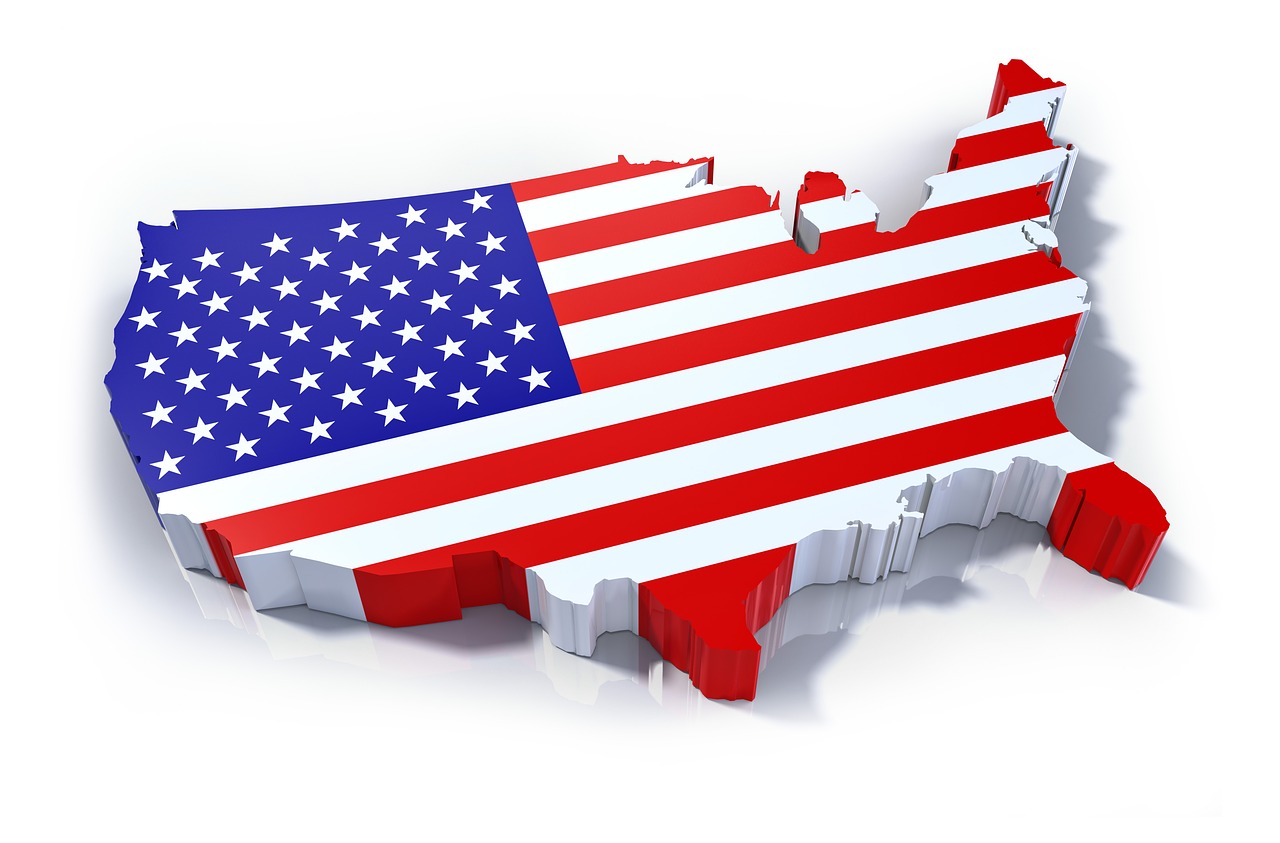 If we don’t stand up now, we may not ever get another chance.  I haven’t written much since the day of the election, and that is because like most people I have been transfixed by the bizarre drama that is unfolding on the national stage right now.  An election is literally being stolen right in front of our eyes, and if we allow them to get away with this there won’t be any limits to what they think they can get away with in the future.  I have been writing about election fraud for many, many years, but in the past it was always more subtle.  Unfortunately, they were not so subtle this time around.  Here in 2020, they were so desperate to prevent another four years of Trump that they decided to dramatically overplay their hand.  In Georgia, Pennsylvania, Michigan and Wisconsin, Trump had huge leads throughout most of the counting, but in each case a massive surge of Biden votes right at the end made all the difference.  And even though voter turnout was fairly normal in much of the nation, we are told that unprecedented turnout in Atlanta, Philadelphia, Detroit and Milwaukee was enough to push Biden over the top.

It is being projected that when the counting is all said and done Biden will have received about 80 million votes.

A candidate that couldn’t even fill up a parking lot at any of his so-called “campaign rallies” is on track to receive about 15 million more votes than Hillary Clinton did in 2016.

But I suppose it is not too difficult to come up with 15 million additional votes if you allow dead people to send in ballots.

Mail-in voting has completely changed the game, because it has made it possible to commit fraud on an industrial scale.

And if they get away with it, they will just keep on doing it election after election.  As U.S. Senator Lindsey Graham just told Fox News, there is a possibility that “there will never be another Republican president elected again”…

“If Republicans don’t challenge and change the U.S. election system, there will never be another Republican president elected again,” Graham said Sunday on Fox News.

I would actually phrase it a little differently.

If we don’t stand up now, I don’t think that we will ever see another “anti-establishment president” ever again.

Our corporate overlords own politicians in both parties, but the reason why they hated Trump so much is because they could not control him.

They were so sure that Hillary Clinton was going to win in 2016 that I think they were caught off guard by the very late Trump surge that propelled him to victory.

But this time around they weren’t taking any chances.  In Pennsylvania, Senator Graham says that Trump’s team is discovering that lots of people apparently voted long after they passed away…

“So, what happened? The Trump team has canvassed all early voters and absentee mail-in ballots in Pennsylvania. And they have found over 100 people they think were dead, but 15 people that we verified that have been dead who voted,” Graham alleged. “But here is the one that gets me. Six people registered after they died and voted. In Pennsylvania, I guess you’re never out of it.”

These claims need to be investigated and verified, and the voter rolls in all of the swing states need to be sifted through with a fine-tooth comb.

If there was widespread malfeasance, those involved need to be prosecuted and sent to prison for a very long time.

And any votes that were illegally cast need to be thrown out.

Maybe that will be enough to swing the election to Trump, but maybe it won’t be.

In the end, what we want is an election that is fair, because that is what the American people deserve.

If we do not guard the integrity of our elections, the vast majority of the American people will soon completely lose faith in the system, and it will just be a matter of time before it collapses.

Earlier today, I came across an article that was authored by one middle-aged woman that is completely fed up with the process.  Like me, she grew up in a middle class area and she was raised to love this country…

I was born at the end of Gen X and the beginning of the Millennial Generation, and grew up in a middle class town. Life was good. Our home was modest but birthdays and Christmas were always generous, we went on yearly vacations, had 2 cars, and there was enough money for me to take dance classes and art lessons and be in Girl Scouts.

If our system was fair, I am sure that she would be at the front of the line to defend it.

But after watching how this election is being stolen, she is pledging to never vote again…

And now I have watched as people who hate me and mine and call for our destruction blatantly and openly stole the election and then gaslighted us and told us that it was honest and fair. I am watching as the GOP does NOTHING about it. They’re probably relieved that upstart Trump is gone so they can get back to their real jobs of lining their pockets and running interference for their corporate masters. I am watching as the media, in a manner that would make Stalin blush, is silencing anyone who dares question the legitimacy of this farce they call democracy. I know, it’s a republic, but I am so tired of explaining that to people I might as well give in and join them in ignorance.

I will not vote again; they’ve made it abundantly clear that my voice doesn’t matter.

There are tens of millions of other Americans just like her.

All we want is for the elections to be fair.

If Joe Biden is the winner of a free and fair election, I am completely okay with that.

No matter what the consequences, I believe that the American people should be free to choose the future course of this nation.

But this election was not fair, and everyone can see that.

We shall see what happens over the next couple of months.  If this farce of an election is allowed to stand, tens of millions of Americans will permanently lose faith in our system, and we can start counting down the days to the end of our Republic.