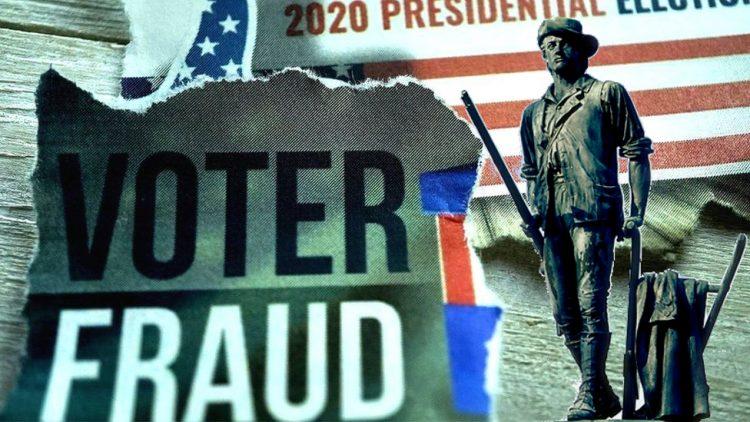 As the battle continues over the claims with mountains of evidence of voter fraud in several states, the real solution comes from the people, the militia. According to Article 1, Section 8, Clauses 15 and 16, it is the militia that is to be used to enforce the laws of the Union, including the laws surrounding elections. “Capt. Karl” Koenigs joins me again as we discuss the militia’s duty in this matter, as well as solutions to correct the ongoing problems.

If you’re wondering about the title, check out the film below, “The Battle of Athens.” In the film, when the corrupt sheriff robs the people of the ballot box in order to stuff it, the veterans wonder what to do and one man asks the main character, “What do we do now, George?” to which George responds with bringing in the guns from the armory and uncovering them as they seek to enforce the law.

Additional resources mentioned in this episode.

Full movie: The Battle of Athens