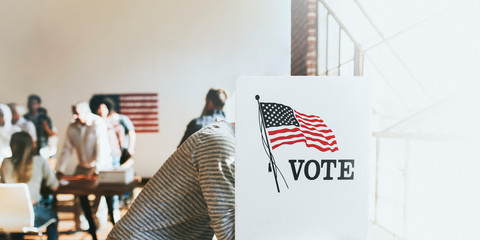 A second memory card with 2,755 votes for Donald Trump has been found in Georgia during an election audit, decreasing Joe Biden’s lead once again. The newfound ballots decrease Biden’s statewide lead over President Trump by 449, leaving the margin at just 12,929 votes.

Voter fraud is apparent despite the mainstream media’s desperate attempt to tell the public that it is “baseless.”  At this point, even liberals should be able to tell that the media’s declaration of Biden as the winner was done prematurely at least.

New: a memory card was found during the audit in Fayette county with 2,755 votes. Decreased Biden statewide lead by 449. New margin total statewide in GA is a 12,929 lead for Biden

As we have mentioned before on this site, do not be surprised if this swings the other way and Trump comes out the winner.  If Trump is correct that this election will be decided by the Supreme Court, he’s also going to win that decision. This contested election was preplanned and a reversal to Trump will cause chaos as liberals loot, riot, and burn entire cities to the ground.  If this is reversed, the media should be held accountable for calling this for Biden before all allegations of fraud and the lawsuits were worked out.

Trump Vows To Take Election Decision To The Supreme Court

The news of another memory card comes only one day after 2,600 uncounted ballots were found on another memory card in Floyd County, Georgia. Most of those votes were cast for President Trump. According to county election officials, “human error” is to blame in Floyd County. “It’s not an equipment issue. It’s a person not executing their job properly,” said Gabriel Sterling, the state’s voting system manager. “This is the kind of situation that requires a change at the top of their management side.”

Sterling referred to the 1st memory card as an “amazing blunder” after which Floyd County Board of Elections director, Robert Brady, was asked to step down following the “human error” which was discovered on Sunday.

Oddly enough, now we’ve got two “amazing blunders” in a state currently under heavy scrutiny over allegations of election fraud and misconduct. What else will be discovered this week?