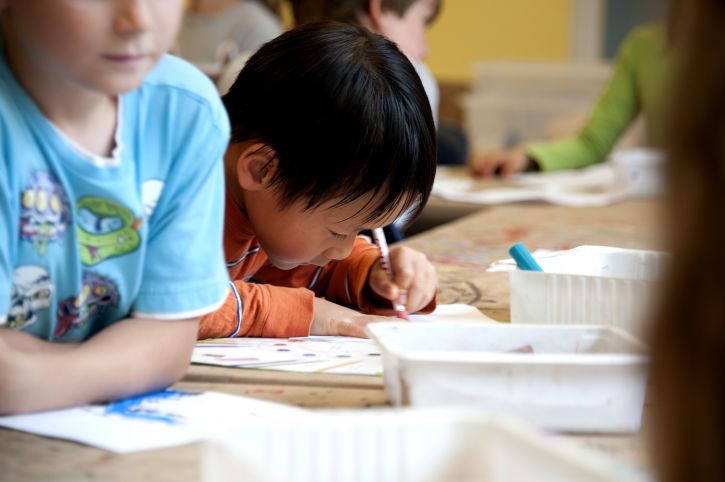 Asian parents in California are furious their children’s top-performing schools are being forced to scrap their merit-based admissions process in favor of a “diversity lotto” system.

Progressives all across America have declared war on Asians, meritocracy, and STEM (Science, Technology, Engineering, Math). Recently, the San Francisco Unified School District voted to replace their merit admissions process at Lowell High School, one of the best high schools in America and also happens to be 61% Asian, with a lottery-based system.

When Asian-American parents opposed the school district’s plans to enact its new “lottery” system in late October, the school district blasted the parents by stating they were “racist” and responsible for the “toxic culture” at the school. Parents were accused of furthering the “Asian supremacy” agenda by making their children work so hard; their children’s achievements were demoralizing African-American and Latino students. One African-American parent stated it’s because of Asians hogging up all the spaces “Black people can’t catch up technologically because the ‘stupid Asians’ are keeping black people down out of fear they’d be overtaken.”

When one angry Asian-American parent responded “Trust me, you’ll never catch up. If you need to lower-standards to get in, you’ll never beat us,” a near physical fight broke loose.

Another Asian parent screamed, “First you blame white people, now you blame us!? Grow up! Study harder or go home!”

Administrators at North Thurston Public Schools in Washington recently decided to stop classifying Asians as “students of color” and threw them in with Whites because of their significant achievement gap over other non-Whites.

Asian kids officially kicked out of "students of color" category by a WA school district.https://t.co/HNYsNYBBgp pic.twitter.com/UW2tD4Ys8v

One would assume Asians would be thrilled to cash in on their newfound “White privilege” but instead they were outraged.

The school district pulled their report and apologized to the Asian community after getting backlash on social media.

This is the “White privilege” we’re told so much about! 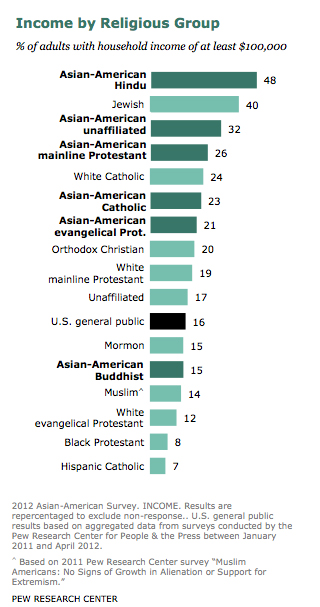 The “benefits” of “White privilege” were illustrated perfectly back in 1997 with the case of Afro-Egyptian immigrant Mostafa Hefny. Hefny is still fighting to be reclassified as Black to this very day!