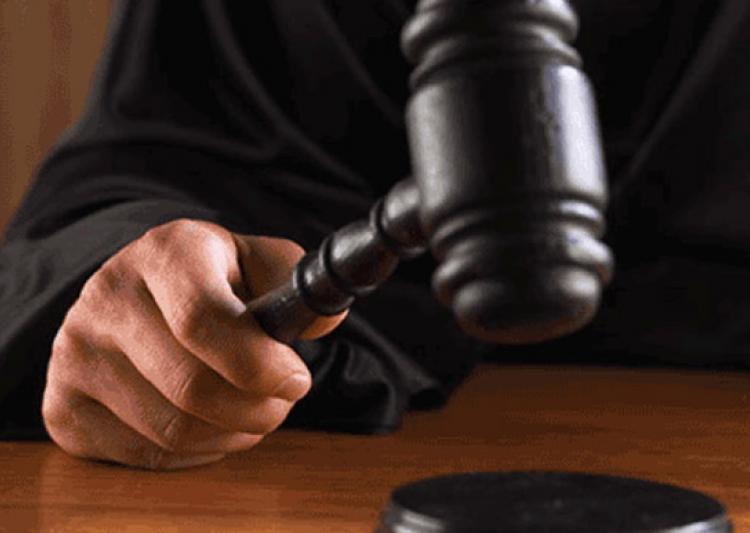 Now therefore hearken, O Israel, unto the statutes and unto the judgments, which I teach you, for to do them, that ye may live, and go in and possess the land which the LORD God of your fathers giveth you. -Deuteronomy 4:1

In the book of Judges, we can see continuously where the Lord would intervene in defending the children of Israel against their enemies.

Nevertheless the LORD raised up judges, which delivered them out of the hand of those that spoiled them.”

In orders issued shortly before midnight Wednesday, the court, in a 5-4 vote, set aside attendance limits that Gov. Andrew Cuomo imposed on houses of worship in areas most severely affected by the coronavirus: 10 people in red zones and 25 in orange zones. Chief Justice John Roberts and three liberal justices dissented.

New York classifies places where coronavirus infections are of increasing severity as yellow, orange or red.

The Roman Catholic Diocese of Brooklyn and Agudath Israel of America, an Orthodox Jewish organization, alleged that the limits violated their First Amendment rights of religious exercise.

The Supreme Court’s unsigned opinion found that the religious plaintiffs were likely to prevail and, overruling federal courts in New York, suspended the governor’s orders while the litigation proceeds.

The good news is that we are seeing an ever-growing number of judges standing in the gap on behalf of the American people.

The bad news is that we are seeing those who are being defended adhere to tyranny-lawless politicians and their unconstitutional edicts rather than the law that ensures their freedoms (John 8:24).

In conclusion: Freedom is not free and if you wish to remain free, then you are going to have to fight the good fight of faith along with the rest of us that are fighting (1 Timothy 6:12).

Our children are depending upon us.  Now, let’s stand before the Lord and do our part (Deuteronomy 4:1) because the judges are doing theirs!