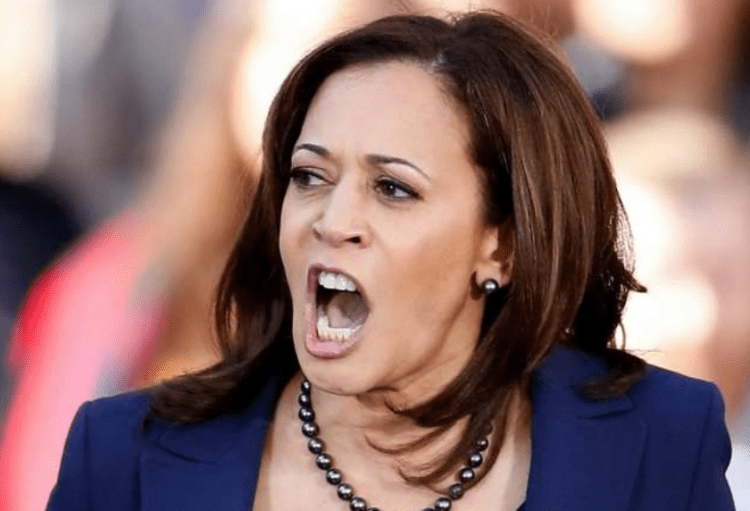 Imagine if this Dominion representative had worked for President Trump’s campaign. The outcry from the left would be non stop.

Yet there is barely a peep about this in the demorat-run media as they must continue to protect their “president elect.”

More from Michigan Star: “Thompson was introduced as a Dominion on-site technician near the beginning of this year. He served as an elections systems representative throughout the primaries and the general election tabulations. His photography Facebook page confirmed that he was a representative for the Dominion tabulation machines during the vote counting.”

Heather Mullins from Real America’s Voice has more details in some of her tweets as to what Aric’s role was as a Dominion rep in GA:

See Heather’s Twitter thread about Aric and his involvement in tabulating the Georgia count here.