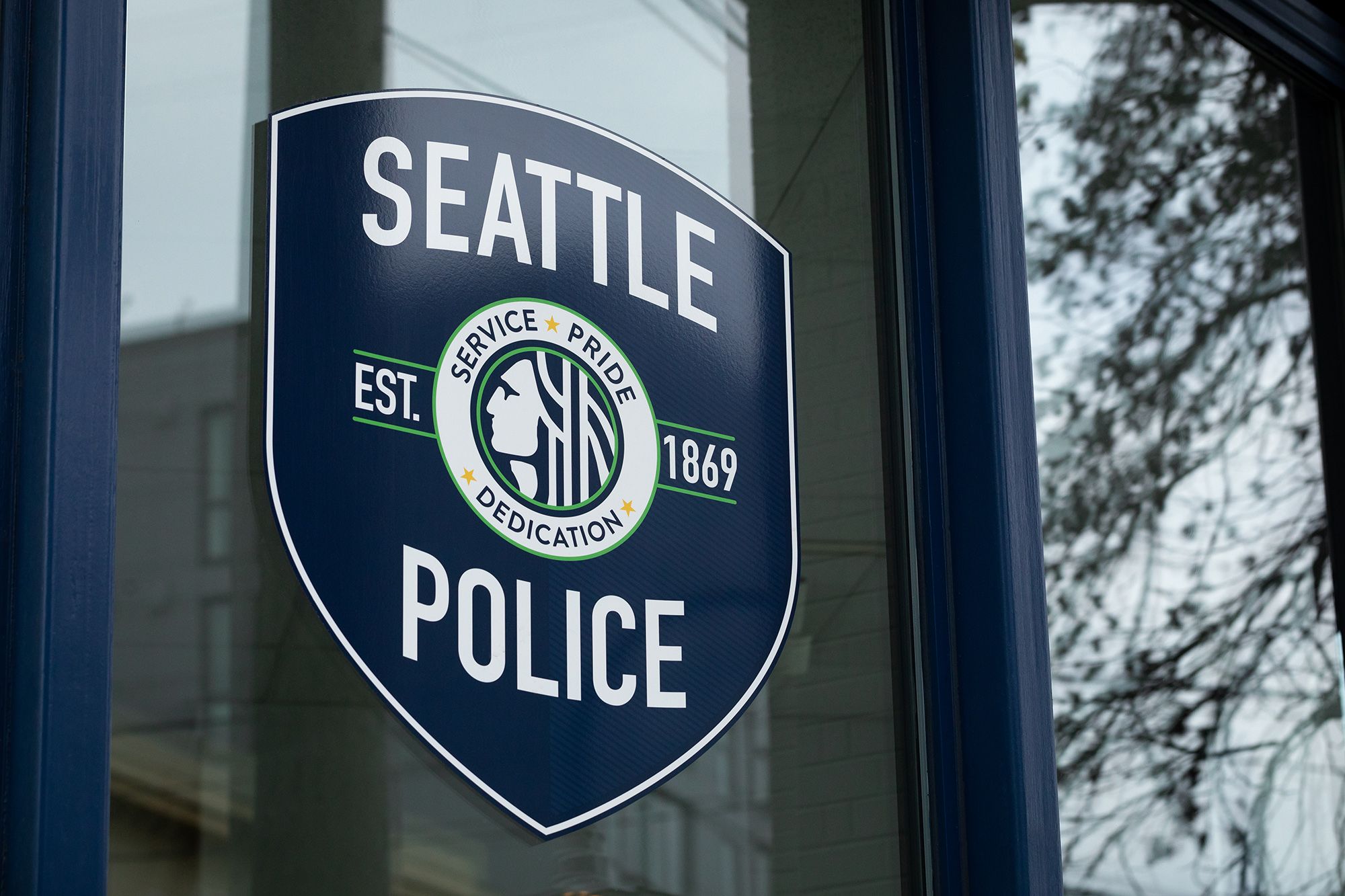 Blacks calling themselves “Moorish sovereign citizens” and claiming they are the rightful legal owners, are threatening homeowners and taking over private homes across America.

They are members of the Moorish National Republic (MNR) — a group that calls black people “Moors” and claims to be the rightful owners of the land of the United States, which makes every land- and home-owner in America usurpers.

In a letter to then-President Barack Obama on Aug. 4, 2011, the MNR proclaimed that the indigenous “natural” people of North America, South America, Central America and the Caribbean Islands were of Moabite/Moorish (i.e., Black) descent, which makes contemporary Blacks, as heirs of those “natural people,” the rightful and legal owners of all land in the United States.

Furthermore, whites (“Albions”) don’t even own Europe because Europe is actually the continent of the ancient Moabite queen, Europa, who “allowed” white people to “conditionally” dwell in Europe.

Below are screenshots I took from the letter:

KIRO 7 reports on Nov. 25, 2020, that “a group of people” walked up to the front doors of waterfront homes in Snohomish County, a suburb north of Seattle, Washington, saying they are the rightful owners.

Edmonds detectives said the group knocked on doors in the most upscale neighborhoods in Woodway and Edmonds, identifying themselves as Moorish Sovereign Citizens. They carried official-looking documents, said they own the property and announced they’re moving in.

Edmonds police Sgt. Josh McClure said: “They have basically come to say that they’re from this particular group and they’re there to repossess the home and want the people to vacate the premises.” Although the Southern Poverty Law Center identifies the Moorish Sovereign Citizens as an extremist group, McClure said the members, “believe their status as members of a sovereign nation imparts immunity from federal, state and local authorities. Their group believes that they own all of the land between Alaska and Argentina and all the islands in between. Unfortunately, Edmonds falls between that land.”

In every case in Snohomish County, police were called, and the group cooperated when they were told they were trespassing and could be arrested. Sgt. McClure said the group hasn’t committed a crime, but that the goup’s visited the same house twice and police expect the takeover attempts to continue. “Because we’ve had contacts with this group over the last couple of years, we’ve also notified our local partners with the FBI. They have them on the radar as well, so this has been a collaborative effort with law enforcement in the area.”

But members of the Moorish National Republic have taken over homes in other parts of the United States, claiming legal ownership of the land beneath it. In one case, they told a homeowner she was being evicted: