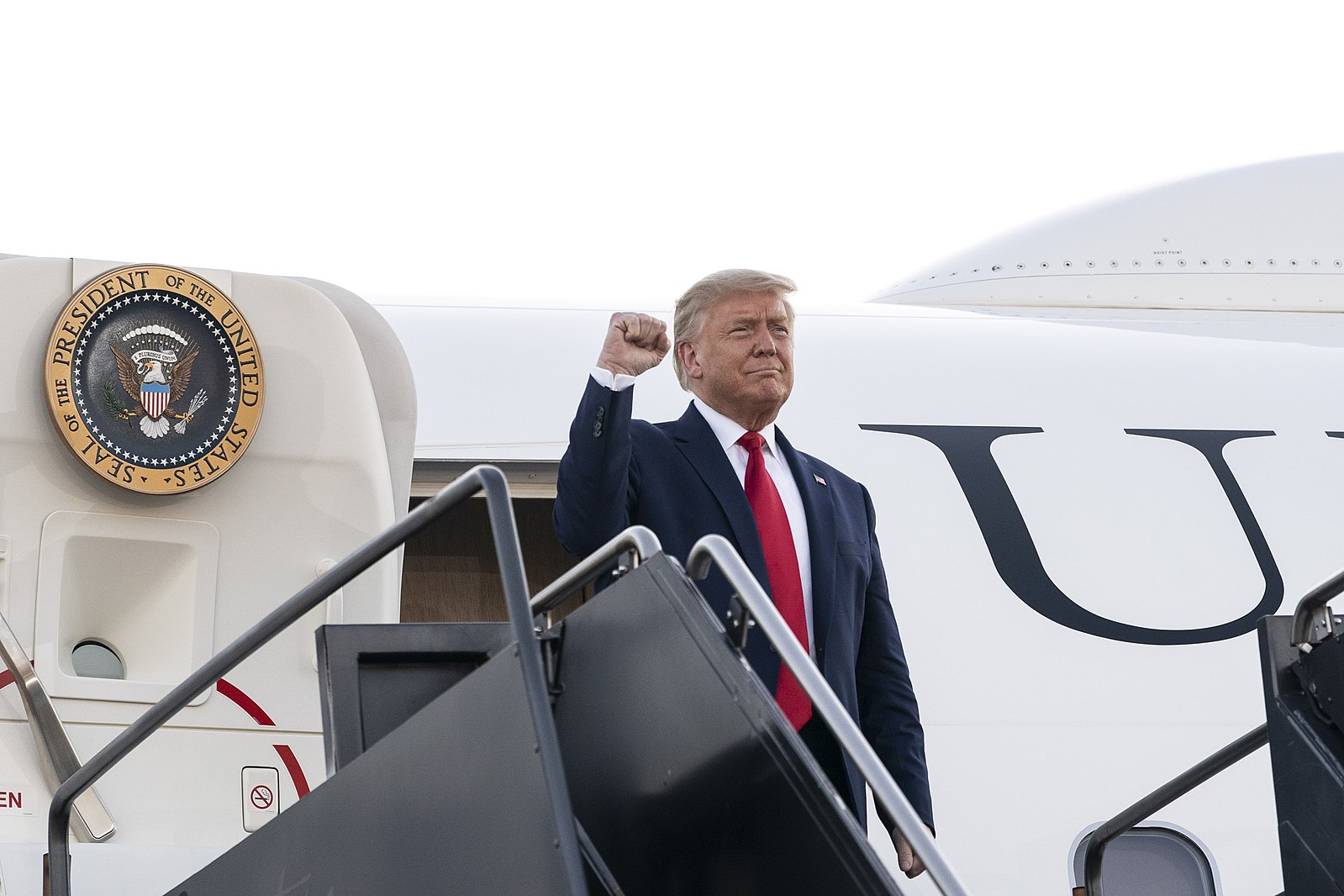 The mainstream media and many on the left are greatly underestimating the importance of the election case that was put on the Supreme Court docket this week, and that is a tragic mistake on their part.  Just like Bush v. Gore in 2000, Texas v. Pennsylvania will be “outcome determinative”.  In other words, the Supreme Court is about to decide whether Donald Trump or Joe Biden will be president for the next four years.  Very late on Monday, Texas Attorney General Ken Paxton filed a suit that alleged that voting procedures in the states of Georgia, Michigan, Pennsylvania, and Wisconsin violated the U.S. Constitution.  This is how Paxton’s bill of complaint began…

“Our Country stands at an important crossroads. Either the Constitution matters and must be followed, even when some officials consider it inconvenient or out of date, or it is simply a piece of parchment on display at the National Archives. We ask the Court to choose the former.”

I completely agree with Paxton’s assessment.

Either we have a Constitution or we don’t, and if the Supreme Court chooses to ignore the plain meaning of the Constitution in this case we will cross a line that will never be able to be uncrossed.

The Supreme Court could have taken one look at Paxton’s suit and thrown it out, but that didn’t happen.

Instead, the case was officially put on the docket about 12 hours later.

There has been a lot of confusion about what this means, and so let me try to clear that up.  According to the official website of the federal court system, a case is placed on the docket once the Court officially decides to accept a case…

If the Justices decide to accept a case (grant a petition for certiorari), the case is placed on the docket. According to the Supreme Court’s rules, the petitioner has a certain amount of time to write a brief, not to exceed 50 pages, putting forth his/her legal case concerning the issue on which the Court granted review. After the petitioner’s brief has been filed, the other party, known as the respondent, is given a certain amount of time to file a respondent’s brief. This brief is also not to exceed 50 pages.

In this case, there was no petition for certiorari because the Supreme Court has original jurisdiction over controversies between states.

Many on the left are still trying to argue that the Court will never actually consider Paxton’s arguments, but the case has already been accepted and Georgia, Michigan, Pennsylvania, and Wisconsin have been ordered to file their responses by 3 PM eastern time on Thursday.

So the ball is rolling, and no amount of huffing and puffing by the left will be able to stop it.

On Wednesday, Missouri and 16 other states filed an amicus brief in support of the claims that Texas is making…

Subsequently, the state of Arizona filed their own amicus brief in support of Texas.  Here are a few lines from that brief…

The State of Arizona will first argue that election integrity is of paramount importance. “Every voter” in a federal election “has a right under the Constitution to have his [or her] vote fairly counted, without its being distorted by fraudulently cast votes.” Anderson v. United States, 417 U.S. 211, 227 (1974).

In addition, President Trump has also petitioned to be part of the case, and he tweeted about that fact on Wednesday…

We will be INTERVENING in the Texas (plus many other states) case. This is the big one. Our Country needs a victory!

So on one side of the case we have 19 different states and the president of the United States.

There is no way that the Supreme Court could ignore that even if the justices wanted to do so.

Of course just because the Supreme Court is going to consider the case does not mean that they are going to rule a certain way.

Ultimately, the state of Texas and those supporting Texas will need to make a winning legal case.

According to the brief that Texas filed, there are three primary issues that need to be addressed.  First of all, it is alleged that officials in Georgia, Michigan, Pennsylvania, and Wisconsin violated the U.S. Constitution by taking “non-legislative actions to change the election rules” that had been established by their respective state legislatures.  But the Electors Clause of the  U.S. Constitution gives state legislatures the sole authority for determining how electors are selected, and so changing election rules without legislative approval should never be done.  In an article that I published yesterday, I shared a list from the Heritage Foundation that contains a few examples of election rules being unconstitutionally altered…

Secondly, Texas is alleging that voters and ballots were treated very differently in left-leaning areas of Georgia, Michigan, Pennsylvania, and Wisconsin than they were in right-leaning areas of those states.  Here is just one example of that phenomenon…

Left-leaning counties illegally “pre-canvassed” by scanning and weighing mail-in ballots so that they could be “cured” before the election.

This is a clear violation of the Equal Protection Clause of the Fourteenth Amendment, and there are many other examples just like this in the four states in question.

So what would happen then?  Well, it is likely that such a Supreme Court decision would throw our nation into a state of complete and utter chaos because Joe Biden would no longer be the “winner” of the presidential election.

The electoral votes in Georgia, Michigan, Pennsylvania, and Wisconsin would suddenly not belong to anyone, and the Supreme Court would need to give those states direction about how to proceed, and that is something that I will be discussing in Part II of this series…