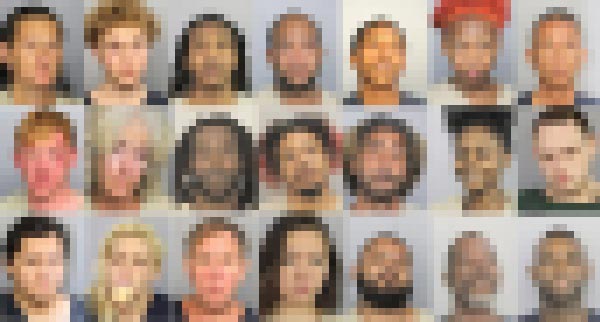 News outlets should “defund the crime beat” to fight racism, according to Nieman Journalism Lab, a leftist think tank which tells journos what to do.

It’s racist, classist, fear-based clickbait masking as journalism. It creates lasting harm for the communities that newsrooms are supposed to serve. And because it so rarely meets the public’s needs, it’s almost never newsworthy, despite what Grizzled Gary in his coffee-stained shirt says from his perch at the copy desk.

This should be the year where we finally abolish the crime beat. Study after study shows how the media’s overemphasis on crime makes people feel less safe than they really are and negatively shapes public policy around the criminal–legal system. And study after study shows that it’s racist and inhumane.

Indeed, it doesn’t serve the public to have them knowing what’s going on around them.

Police said the man stabbed the mother of his child in her eyes, and threw their 1-year-old baby out of a window. The mother is not expected to see again, and the child is suffering from traumatic brain injuries. https://t.co/7pIZwgUr1U

HORRIBLE: Kivi J. Ellis, 26, is charged with 2 counts of homicide and 1 count of attempted homicide. Police say he fatally shot a woman multiple times and a 3-month-old baby in the head. https://t.co/QZ3oQ3ywgn

Gannett and other media conglomerates also announced they were going to stop publishing mug shots for the same reason.

What the public desperately needs is more cutting-edge journalism about how everything is racist!