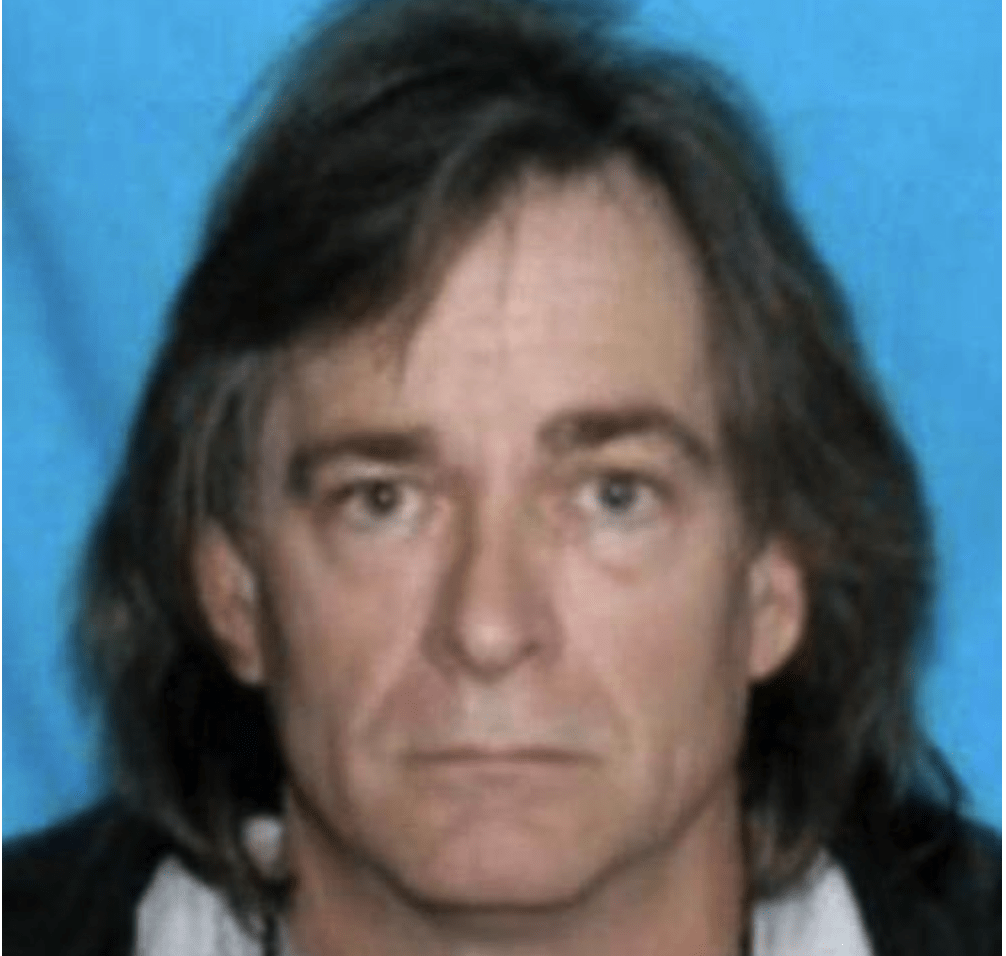 On Monday’s The Sons of Liberty radio show, I highlighted the fact that we have video from several angles that indicate that the RV in downtown Nashville did not explode, but rather an explosion took place across the street from it and that video evidence also suggests, the explosion was the result of something that came from the sky, not the ground.  So, with a RV in the name of Anthony Quinn Warner, one would expect him to be a perfect patsy in a false flag operation.

Here’s the videos I showed during the episode of the show on Monday.

The blast caught on a camera outside a building.

A second blast caught by someone after the first blast.

Video capturing the source of the blast on the ground and it was not from the RV.

Finally, a video of what appears to be either a missile or some sort of direct energy blast just prior to the explosion. My bet is the latter.

With all of that said, Michael Snyder has all the information on Warner, but as I said, I tend to think this guy is merely a patsy for what took place.

What a sad, sad man Anthony Quinn Warner was.  He was unmarried, he didn’t appear to have any close friends, he had been involved in a legal conflict with own mother over real estate, and his death was completely and utterly meaningless.  I think that he was trying to draw attention to himself by blowing up his RV in front of the AT&T building in downtown Nashville, and millions of Americans now know who he is, but nobody will remember him fondly.  Instead, they will remember him as the man that blew out the windows in at least 41 buildings and devastated a significant portion of the downtown area of one of America’s most iconic cities.

Warner’s remains were found at the scene of the blast, and authorities were able to confirm his identity using DNA evidence.

If this had been a terror attack of some sort, there would have been an effort to kill as many people as possible.  But instead, Warner planned his suicide very early on Christmas morning when hardly anyone would be downtown, and he broadcast warnings from the RV over and over again before he finally blew himself up.

We are being told that Warner had worked in the IT field for a very long time, and that he had been “embroiled in legal battles over real estate with family members in recent years”…

Warner was a longtime area resident who held several IT jobs, including one as an independent computer technician with Fridrich & Clark, and public records show he had extensive experience with electronics and alarm systems. Warner had been embroiled in legal battles over real estate with family members in recent years.

One of those legal battles was with his own mother.  Could that have been one of the reasons why he decided to take his own life?

The mainstream media is trying to convince us that the AT&T building may have been specifically targeted because Warner supposedly “harbored deep paranoia about 5G technology”, but I haven’t seen any evidence of that yet.

Instead, I think that it is much more likely that the AT&T building was targeted because that is where his father once worked…

Newsweek confirmed Saturday evening that the suspect’s late father worked for BellSouth, a telecommunications company that merged with AT&T in 2006, before his death. A senior law enforcement official said that investigators would pursue the lead to determine whether “there is any nexus between this bombing and his employment.”

Of course that narrative would not serve any of the agendas that the mainstream news is trying to push, and so expect them to continue to focus on the 5G anti-conspiracy angle.

A 29-year-old mother who was given two homes worth $409,000 for free by the man identified as a person of interest in the Nashville Christmas Day bombing has said she had no knowledge of the property exchange, DailyMail.com can exclusively reveal.

Michelle Swing, who lives in Los Angeles, claims she was unaware Anthony Quinn Warner, 63, had signed the $160,000 Bakertown Road property raided on Saturday away to her last month via a quitclaim deed.

However, Warner also transfered another home on Bakertown Road to Swing via a quitclaim deed last year.

The $249,000 house had previously belonged a member of his family and Warner had only been in possession of it for five months before again giving it to Swing for free. She later also used a quitclaim to give the house to another person.

So why would an unmarried 63-year-old man give a 29-year-old Los Angeles woman two houses for free?

We don’t know, and Michelle Swing is not telling the press how she knows Warner.

I have a feeling that Warner probably encountered her on the Internet at some point, and there is probably a really good chance that he developed some sort of romantic feelings for her.

Obviously an attractive 29-year-old woman living in Los Angeles would almost certainly not be interested in a creepy 63-year-old man like Warner, and at some point Warner may have realized that he never had any shot of being with her.

Could that also have motivated his desire to take his own life?

We will probably find out more in the coming days, but the truth is that there are countless others out there that are just like Anthony Quinn Warner.

For those that are considering suicide, our society offers them absolutely nothing to live for.

Instead, all our society has to offer is more shiny new products to buy, more mindless entertainment to consume, and more years of enslavement to the corporate machine that dominates our entire system.

As children, we are taught that we came from nothing and that we will return to nothing when we die.

In between, we are told to try to enjoy the endless hamster wheels that the elite have created for us as much as we can.

At best, that is existing.

What people really need during times such as these is something to live for, and that is something that our society simply cannot provide.

But that doesn’t mean that there isn’t any hope.

The truth is that we were made for a purpose, and even in the midst of this horrific tragedy in Nashville we received yet another reminder of who is really in control.  Metro Nashville police officer James Wells could have easily perished in the blast, but at the last moment someone stepped in and intervened…

“This might not be politically correct, but this is my truth,” Wells said as he fought back the tears. “I literally heard God tell me to turn around and go check on Topping, who was by herself down on Broadway.”

As he was walking away from the RV around 6:30 a.m. on Christmas morning, the bomb detonated in the vehicle — causing him to lose his footing and suffer temporary hearing loss from the massive blast.

“I just tell myself to stay on your feet, stay alive,” Wells said as he got emotional while reliving the terrifying situation. “And I just take off in a full-out sprint. And I’m running toward Topping and make sure she’s okay. And we kind of meet in the middle and we just grab each other.”

If there is any story worth remembering from this great tragedy, it is that one.

Even in our darkest moments, good things happen, and we will all need to remember that during the very dark days that are approaching.

I’m just not buying into the narrative of the mainstream media and lying politicians when it comes to the video evidence that appears to refute their story, and since we know they constantly engage in lies to the American people, no one should take their account of Mr. Warner seriously unless it can absolutely be proven beyond a shadow of a doubt.  At this point, there are too many shadows.

Why Are We Teaching Kids That America Was Always Racist?
May 5th, 2021 The Lid
Friends of Giuliani Want Trump to Help Rudy with Insurmountable Legal Debt
May 5th, 2021 Flag And Cross

Teaching Kids That America Is Hopelessly Racist
May 5th, 2021 Sons of Liberty Media

DeSantis Pledges $1,000 Checks For All First Responders, Says, ‘We’re Funding The Police And Then Some’
May 5th, 2021 The Political Cowboy