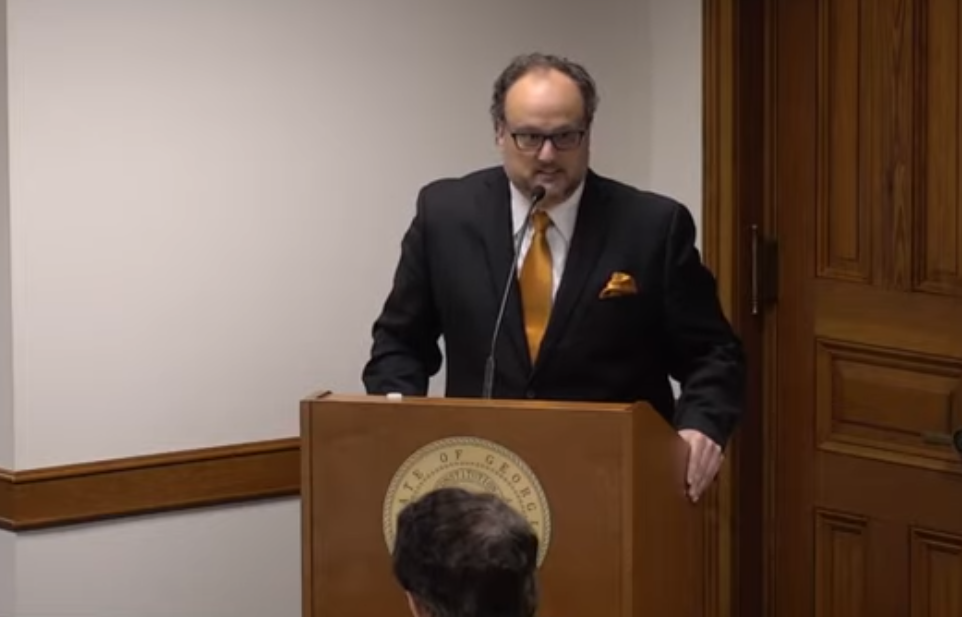 (Natural News) Despite all the fake news lies that claimed Dominion voting machines could not be hacked and could not be used to alter the outcome of the election, analyst Jovan Pulitzer has just unleashed a bombshell announcement during a live Georgia senate hearing.

Both Dominion and the fake news media have insisted this is impossible. They are lying.

The game is over. The fraud is now exposed. The entire election was a fraud, and the upcoming Georgia runoff election is uncertifiable.

This could give members of Congress the justification they need to vote for the Trump slate of electors on January 6th, and it will grant Trump the full justification he needs to invoke his 2018 executive order on foreign interference in US elections.

Watch the short video below. Here’s the relevant transcript:

At this very moment at a polling location in the county, not only do we now have access through the devices to the poll pad–the system, but WE ARE IN.

This is coming through the polling pad device… it only takes one device where you daisy chain them together and do it. The most important thing is that shouldn’t be two-waying and even should even be accessible or on, and it’s there.

Statistically what can be going on when you have an operation like this is as that data is being exchanged and somebody is in it, can actually siphon off that data, modify that data and feed it right back into the system, or kind of do a pump-and-dump in real time.

Not only are you in the system, but then once you get into the machine you can do stuff in real time, changing it [with] intent. That’s what it opens up.