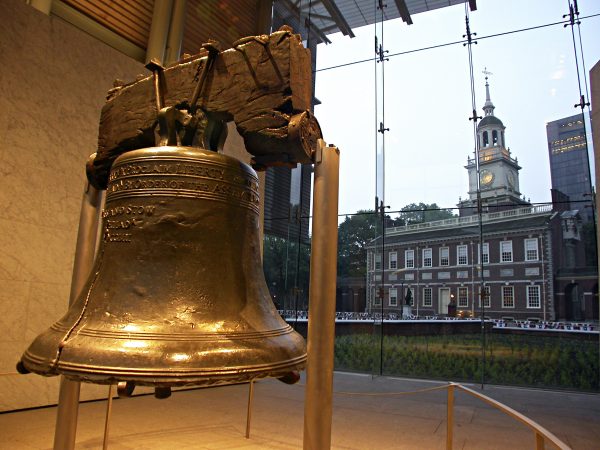 But remember, just because you do say it, it doesn’t make it true.

You know the drill.

For just the second time in its history, Philadelphia’s annual homicide total threatened in 2020 to reach 500, another grim marker in a year where the city has been racked by the coronavirus pandemic, economic strife, and social unrest over racial inequity.

The number of people killed last year — 499 as of late Thursday — is 40% higher than in 2019, and more than in all of 2013 and 2014 combined. The only time more people were slain in the city was in 1990, when police reported 500 homicides as violence surged alongside an intensifying crack-cocaine epidemic.

The spike in shootings was even more pronounced. More than 2,240 people were shot since Jan. 1, 40% more than police have ever recorded. Those statistics date back only to 2007, when the Police Department began keeping track of shooting victims separately from the broader category of assaults involving a gun.

As in most years, the vast majority of victims were young, Black men — many from impoverished neighborhoods lacking resources and long afflicted by gun violence. But shots also killed and wounded children playing on the street. A pregnant woman was struck by a stray bullet — forcing the early delivery of her baby. Some gunmen fired indiscriminately into block parties. A witness was shot dead near City Hall in what police believe was a targeted hit for his testimony in a murder trial.

Criminologists generally believe that the pandemic — which has disproportionately impacted communities of color — has intensified existing structural factors that lead to violence, such as concentrated poverty, while also disrupting law enforcement and social services designed to respond to crime.

Thomas Abt, a senior fellow at the Council on Criminal Justice, said that the national homicide spike hit its peak in June and July — after Minneapolis police killed George Floyd and protesters across the country demonstrated against police brutality.

Somehow this massive increase in black on black fatal/nonfatal shootings is the fault of white gun owners across the state of Pennsylvania and the NRA, right?

The article makes no effort to identify the race of the suspects in these fatal/nonfatal shootings, but the absence of such racial information provides the answer.

It doesn’t mean it’s true, for as we see from the results of living in 2020 Philadelphia, black lives barely mattered to fellow blacks who were busy taking them.