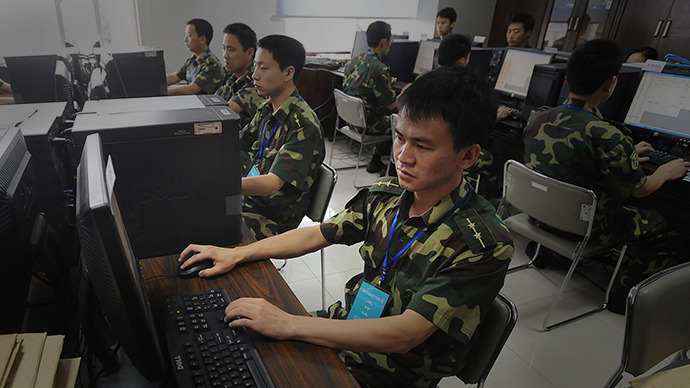 One of the latest politicians to be ousted as an agent of the CCP is Barbara Boxer, a former member of the Democratic Party, who previously served as the U.S. Representative for California’s 6th congressional district from 1983 until 1993 She also served on the US Senate from 1993 to 2017. Boxer is now registered as a foreign agent for Hikvision, a Chinese surveillance firm operating within the US.

Boxer was required to fill out a registration form with the Justice Department under the Foreign Agents Registration Act. The form unveils that Boxer is “providing strategic counsel” to Hikvision, as the company continues to work with the CCP and Chinese military to oppress Uyghurs.

Boxer works for a lobbying group called Mercury Public Affairs, which listed her as a foreign agent for Hikvision. Mercury Public Affairs is dedicated to “improving American democracy,” but has also been engaged in controversial lobbying efforts for the governments of Turkey, Libya and Kazakhstan. As a member of the group, Barbara Boxer tried to donate to the inaugural committee for Joe Biden. After the Trump Administration revealed Boxer as a foreign agent for communist China, the Biden campaign had no choice but to reject her donations.

This hasn’t stopped Hikvision. In early 2020, they paid Mercury Public Affairs $914,000 for “strategic consulting and management, related to lobbying, government relations, and public affairs for Hikvision,” so they could bypass tough sanctions in the National Defense Authorization Act. On the registration form, Mercury Public Affairs wrote that their “services will include giving Hikvision outreach to U.S. officials.” (Related: Top China official sees “new window of hope” with Biden administration.)

Chinese military spying on US homes and military bases

In 2019, the Commerce Department found evidence that Hikvision was involved in China’s repression of Uyghurs in the Xinjiang Province. The company’s cameras were used in high-tech surveillance operations in order to film the oppression of the Uyghurs in the CCP’s concentration camps. In June 2020, the Trump Administration claimed that Hikvision is an arm of the Chinese military and is operated by members of the CCP. The Chinese government does hold a 42% stake in the company. Most shocking: The company’s cameras are used to monitor US households and streets and are even found on military bases in the US! The company has been blacklisted by the Commerce Department since October 2019.

The Trump Administration also shut down the Chinese consulate in Houston, TX and have been trying to shut down branches of the Confucius Institute, an organization run by the Chinese government. This institution operates across America’s colleges and universities, and it carries out foreign missions for the Chinese Communist Party, including spy operations into US academic research.

For more on how communists have infiltrated the US, visit NationalSecurity.news.