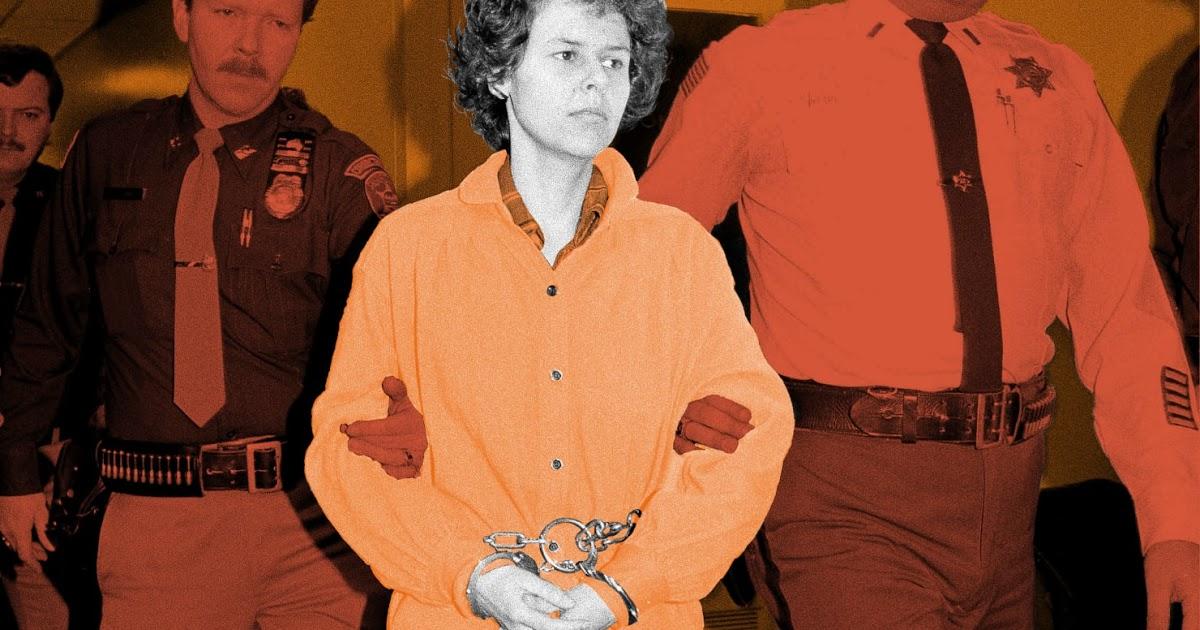 As the Democrat Party seems to be backtracking on their attempted fast track of another lawless impeachment of President Donald Trump, claiming that he incited people at the Capitol on January 6, 2021, to attack the Capitol building and those people inside, we are reminded of a bombing in the Senate building during the Reagan years that later resulted in President Bill Clinton pardoning Susan Rosenberg.

First, here’s some evidence there is some backtracking on the part of the Democrats in Congress.

Speaking of Capitol break-ins, here’s a story to remember. The facts and the implications are quite remarkable. Extending to today. It’s the Susan Rosenberg case. Remember that name—

And as you read, imagine what would be happening if this Senate bombing event occurred now, and the FBI claimed the instigator was a Trump supporter.

In 1978, a small group of young women broke off from male-centered revolutionary organizations and formed their own; a hard-Left circle they called M19.

They were dedicated to ending racism, sexism, and the imperialist policies of Ronald Reagan.

“That same year, the group helped William Morales slip out of Bellevue Hospital. Suspected of making the FALN bomb that killed four at Fraunces Tavern in 1975, he lost both hands in an explosives accident. He was smuggled to Cuba, too.”

“Then, in 1981, working with the BLA, M19 robbed an armored truck in Nyack, and got away with $1.6 million. They also left a Brinks guard and two local police officers dead.”

“Under increased surveillance, the group switched their methods, concentrating on bombings. In 1983 alone, they claimed credit for four — an FBI office on Staten Island, the National War College in Washington D.C., the Washington Navy Yard, and even the U.S. Senate.”

The Smithsonian Magazine describes the Senate bombing: “Just before 11 p.m. on November 7, 1983, they [M19] called the U.S. Capitol switchboard and warned them to evacuate the building. Ten minutes later, a bomb detonated in the building’s north wing, harming no one but blasting a 15-foot gash in a wall and causing $1 million in damage.”

The US Senate archive of history: “The Senate had planned to work late into the evening of Monday, November 7, 1983. Deliberations proceeded more smoothly than expected, however, so the body adjourned at 7:02 p.m. A crowded reception, held near the Senate Chamber, broke up two hours later. Consequently, at 10:58 p.m., when a thunderous explosion tore through the second floor of the Capitol’s north wing, the adjacent halls were virtually deserted. Many lives had been spared.”

“The force of the device, hidden under a bench at the eastern end of the corridor outside the chamber, blew off the door to the office of Democratic Leader Robert C. Byrd. The blast also punched a potentially lethal hole in a wall partition sending a shower of pulverized brick, plaster, and glass into the Republican cloakroom. Although the explosion caused no structural damage to the Capitol, it shattered mirrors, chandeliers, and furniture. Officials calculated damages of $250,000.”

“A stately portrait of Daniel Webster, located across from the concealed bomb, received the explosion’s full force. The blast tore away Webster’s face and left it scattered across the Minton tiles in one-inch canvas shards.”

Eventually, the M19 women were busted by local police, who discovered their storage locker in Cherry Hill, New Jersey.

NY Daily News: “Inside the unit, they [the police] found sawed-off shotguns, an Uzi, a .357 Magnum, hundreds of rounds of ammo, and more than 10,000 blank Social Security cards. They also discovered over 700 pounds of poorly stored explosives, some of it leaking lethal nitroglycerin.”

“[M19 member Susan] Rosenberg, sentenced to 58 years on explosives charges, was pardoned by President Bill Clinton on his last day in office. [M19 member] Judith Clark, convicted of murder in the Brinks case, had her sentence commuted by Gov. Andrew Cuomo…”

And now, for an even further punch line, let’s go to Snopes, who readily acknowledges…concerning Susan Rosenberg…

“Susan Rosenberg [long after Bill Clinton pardoned her] has served as vice chair of the board of directors for Thousand Currents, an organization that provides fundraising and fiscal sponsorship for the Black Lives Matter Global Movement.”

Revolutionary group, bombers, Senate bombing, pardons from Bill Clinton and Andrew Cuomo, board of directors for a group that does extensive fundraising and administration for Black Lives Matter, BLM/Antifa-led riots of destruction in cities across America.

Again, try to imagine what would be happening if, during the recent Capitol break-in, a bomb had been set off, and the FBI blamed a Trump supporter…