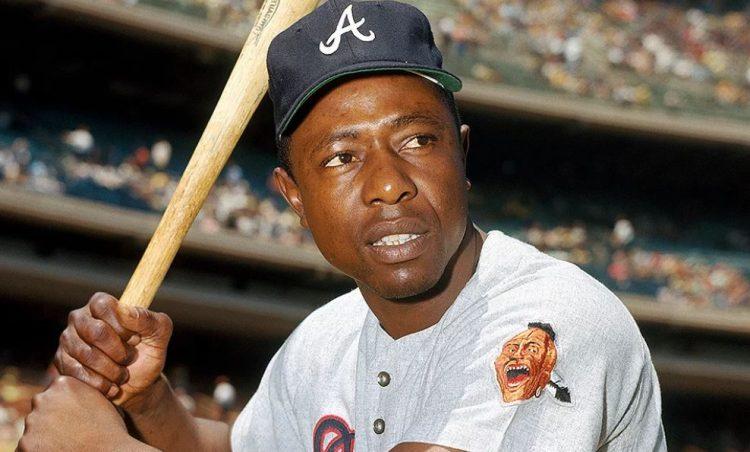 People, you cannot say you have not been warned time and again!  Here’s another example that I’m sure Big Pharma, lying politicians and the media will claim that the CONvid-1984 vaccine had nothing to do with and yet, baseball legend Hank Aaron died 2 weeks after getting the injection.

Hank Aaron, one of baseball’s all-time great home run hitters, has died. He was 86.

CBS 46 and FOX 5 Atlanta were among those that first reported Aaron’s death Friday. His daughter told WSB-TV of her father’s passing. His cause of death was unclear.

The Braves later confirmed his death.

“We are absolutely devastated by the passing of our beloved Hank. He was a beacon for our organization first as a player, then with player development, and always with our community efforts. His incredible talent and resolve helped him achieve the highest accomplishments, yet he never lost his humble nature. Henry Louis Aaron wasn’t just our icon, but one across Major League Baseball and around the world,” Braves chairman Terry McGuirk said in a statement. “His success on the diamond was matched only by his business accomplishments off the field and capped by his extraordinary philanthropic efforts..”

While the reports go on to mention all his baseball achievements, which will mean absolutely nothing in eternity, they fail to mention that just two weeks prior, Aaron received the COVID injection.

Hall of Famer Hank Aaron was vaccinated against the coronavirus (COVID-19) at the Morehouse School of Medicine health clinic in Atlanta on Tuesday. Aaron, 86, hopes that his willingness to receive the COVID-19 vaccine will inspire Black Americans to do the same, he told The Associated Press.

“I don’t have any qualms about it at all, you know,” Aaron said. “I feel quite proud of myself for doing something like this. … It’s just a small thing that can help zillions of people in this country.”

According to The Associated Press, a December survey showed 40 percent of Black people said they would not get the coronavirus vaccine. Aaron received the first of two doses of the Moderna vaccine alongside his wife, Billye, former U.N. Ambassador and civil rights leader Andrew Young and former U.S. Health and Human Services Secretary Louis Sullivan.

I was proud to get the COVID-19 vaccine earlier today at Morehouse School of Medicine. I hope you do the same! https://t.co/RAlkmkCRra

And that pride got him where?

He didn’t even make it to the second vaccine, something that we pointed out previously happened in studies.  Specifically, people did not show up for the second dose.