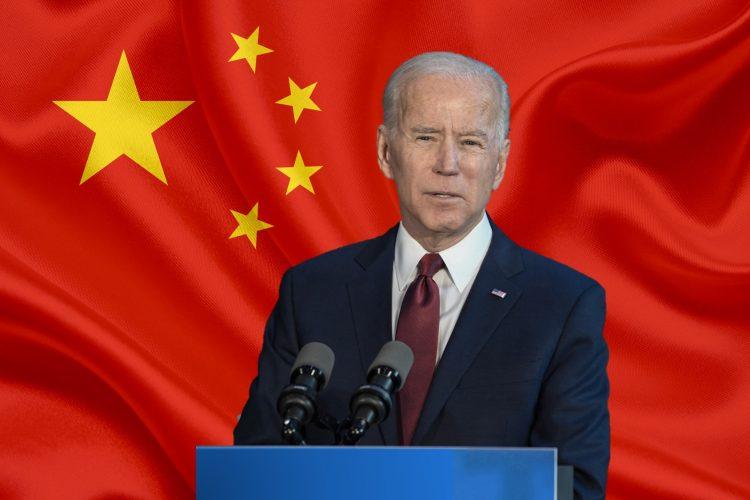 This is a slap in the face of every immigrant who followed came into the united States according to the law.  Yet, here’s the traitor China Joe Biden ordering Immigration and Customs Enforcement (ICE) agents to release all illegal alien detainees.  This would result in upwards of more than 14,000 illegals being released onto American streets.

In addition, the memo tells agents that “all cases” of detainees in ICE custody are now to be considered “no significant likelihood of removal in foreseeable future” — suggesting all detainees will need to be released.

“Release them all, immediately,” the ICE official wrote to staff in the memo. Typically, if detainees do not have sponsors in the United States, agents can hold an individual in their custody. The memo, though, states that is no longer the case and that even detainees without sponsors must be released.

It is unclear if ICE is currently carrying out the mass release of all 14,195 detainees in its custody, 71.45 percent of whom are convicted criminals or have pending criminal charges. These detainees are currently held in approximately 138 facilities across the United States.

ICE has halted all deportations, regardless of the criminal convictions of an illegal alien, as a result of Biden’s executive order stopping removals for at least 100 days. The initiative is a long-term goal of the open borders lobby, which has sought a permanent end to deportations.

Straight ahead, look for more reports of crimes by illegals against Americans and you can also be on the lookout for more jihadi attacks as Biden has lifted the ban on countries that will be flying in people from Islamic terrorist hotbeds.

Keep in mind that is President Donald Trump had brought the justice he promised against criminals like China Joe, this wouldn’t be happening.