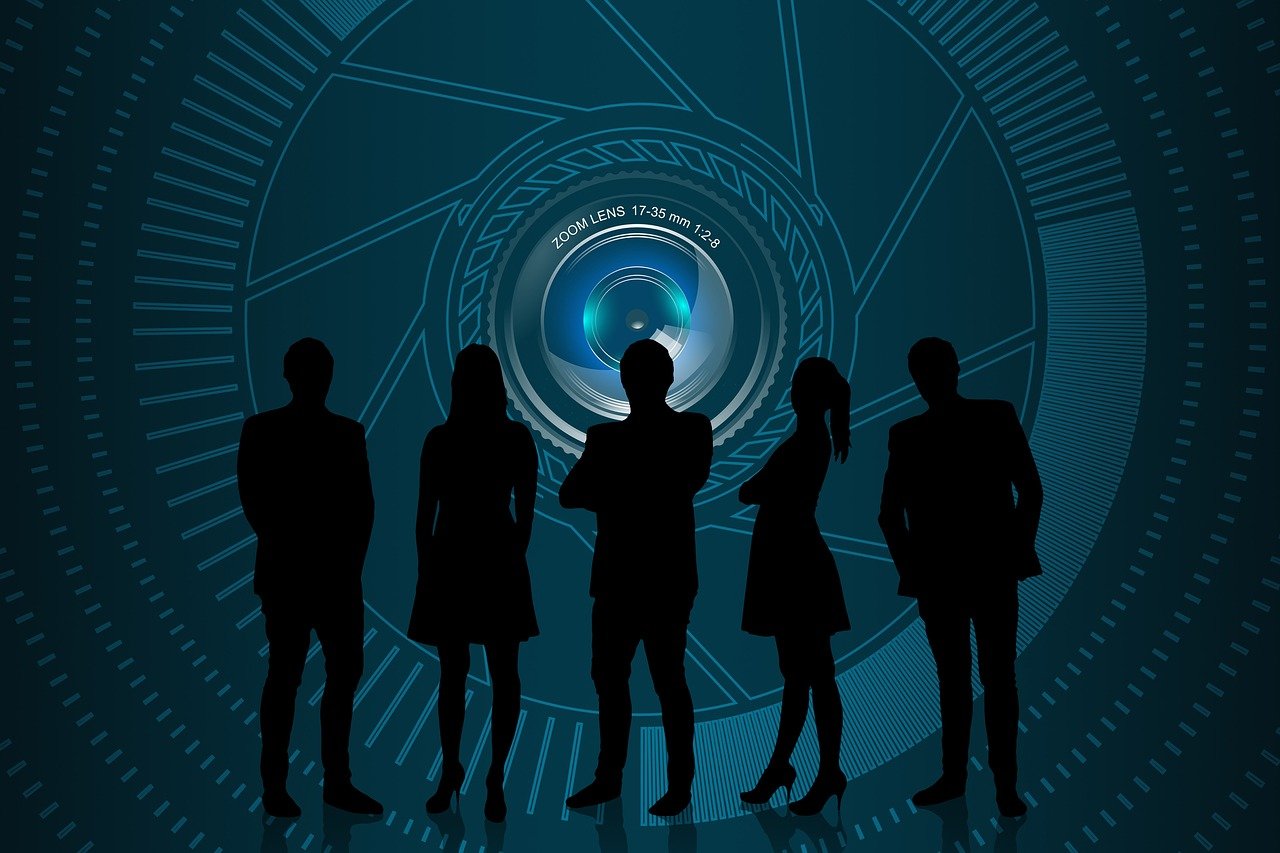 When information becomes a “threat”, even thinking the wrong thing can be dangerous.  Over the past several weeks, I have heard the word “misinformation” uttered in the same sentence as “terror” or “terrorists” countless times.  In the old days, the “extremists” and the “terrorists” were on the other side of the globe, but now we are being told that they live among us.  So how can we identify them?  Well, we are being told that “the bad guys” can be identified by what they believe.  Those that do not embrace the propaganda that big tech and the corporate media are relentlessly pushing are being systematically “deplatformed”, “canceled” and pushed to the fringes of society.  But apparently that is not nearly enough, because the New York Times is now asking for the Biden administration to appoint a “reality czar” that will be given authority to deal with “misinformation” and “extremism”.

So exactly what will be done to those that are guilty of committing “thought crimes” against the government?

Sadly, I think that we are eventually going to find out.

For decades, the elite have been telling us that we need to have a “tolerant” society.  But now that they have almost total control, we are being told that in order to have that tolerant society they must be extremely intolerant of dissenting viewpoints.

They seem to have embraced a very radical form of the “paradox of tolerance”, and as a result our society is becoming more dystopian with each passing day.

For example, this week U.S. Representative Jackie Speier suggested that it is time to start referring to Republicans as “the terrorist right”.

That is close to half the country.  Does she really want nearly half the nation to be considered “terrorists”?

Last month, I wrote about a new bill that has been introduced in Congress which is essentially the Patriot Act on steroids.  But of course the Patriot Act was primarily focused on terror threats from overseas, while even Democrats are admitting that this new bill appears to be specifically targeting Americans that do not have the correct political views.  If you doubt this, just consider what Tulsi Gabbard is saying about this new bill…

This is an issue that all Democrats, Republicans, independents, Libertarians should be extremely concerned about, especially because we don’t have to guess about where this goes or how this ends. What characteristics are we looking for as we are building this profile of a potential extremist, what are we talking about? Religious extremists, are we talking about Christians, evangelical Christians, what is a religious extremist? Is it somebody who is pro-life?

In the end, they don’t have to put millions of people in prison to chill free speech in America.

All they have to do is set a few examples and most others will willingly fall in line.

It is all about behavioral conditioning.  They want to shape what we do, what we say and what we think by creating fear.

As Grace-Anne Kelly has aptly pointed out, this is something that they are doing to our children as well.

Fear is the mind killer.  The elite understand that it is the best way to control large masses of people, and that is why they are continually looking for new ways to keep us in a constant state of fear.

Ultimately, what they want are vast herds of “sheeple” that are extremely easy to manipulate.

If you would like to see what this looks like, spend some time studying the Chinese system.

Unfortunately, the U.S. is moving in the same direction very rapidly.

Decades ago, Americans would get very upset when the government would decide to start dangerous new military conflicts.

But now Joe Biden can roll U.S. military forces into Syria without hardly anyone even noticing.

Iran could be “weeks away” from having sufficient material to develop a nuclear weapon if it continues to violate the 2015 nuclear deal, US Secretary of State Antony Blinken warned Monday in an interview with NBC News.

Meanwhile, the Democrats are getting ready to raise our taxes, and many Americans are actually begging them to do it.

The Democrats also want to end the Second Amendment, but of course millions of people are quite eager for that to happen as well.

After everything that they have already gotten away with in the past few months, they probably figure that they may as well go nuts because nobody is going to stop them.

This isn’t about one political party implementing an agenda now that they are in power.

Rather, this is about one group of people wanting to permanently neuter and silence the opposition.  From now on, those that dare to question the official narratives handed down by our overlords will be branded “terrorists”, and this new “war on terror” will be designed to absolutely crush dissent wherever it is found.  I really like how investigative journalist Glenn Greenwald recently made this point…

“The last two weeks have ushered in a wave of new domestic police powers and rhetoric in the name of fighting ‘terrorism’ that are carbon copies of many of the worst excesses of the first War on Terror that began nearly twenty years ago. This New War on Terror—one that is domestic in name from the start and carries the explicit purpose of fighting ‘extremists’ and ‘domestic terrorists’ among American citizens on U.S. soil—presents the whole slew of historically familiar dangers when governments, exploiting media-generated fear and dangers, arm themselves with the power to control information, debate, opinion, activism and protests.”

For a time in January, 1984 by George Orwell became the number one selling book on Amazon, and right now our society is moving in that direction at a pace that is absolutely breathtaking.

They really do want complete and total control, and they aren’t going to stop until they get it.

Needless to say, if we continue on this path as a nation, we are quite doomed.

The good news is that even Democrats such as Tulsi Gabbard are publicly pushing back against these assaults on our liberties and freedoms.

The bad news is that she is definitely in the minority, and there seems to be a consensus building in both parties that “extremism” in the United States must be crushed.

This is a very dark time in our history, and it appears that things will never be quite the same ever again.