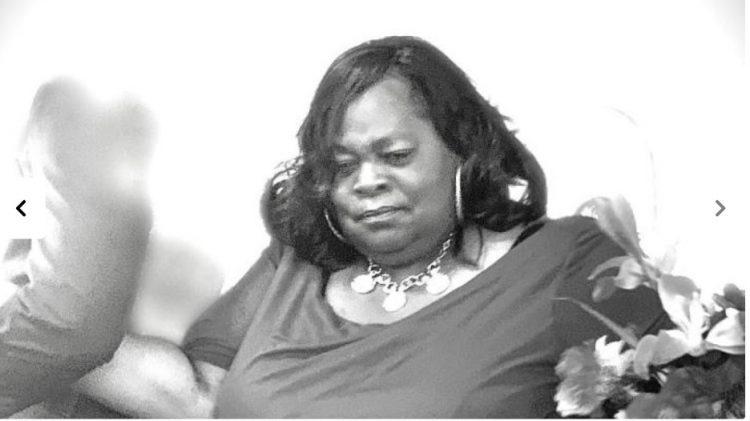 “Doctors later on told Jones her mother couldn’t breathe and started vomiting. They did administer an EpiPen, CPR and oxygen as well.  She was quickly rushed to VCU Tappahannock Hospital.”

Every single day, six days a week for the last year now, I have heard nothing but fear of the virus, the virus that they cannot prove to be to the degree that they have embellished it to be and right behind that, and right on que, comes the elated news of the vaccinations that are going to save all of us (Jeremiah 17:5). GIVE ME A SERIOUS BREAK.

This is all coming from the same people unqualified and unelected conmen (Ephesians 4:14).

GLOUCESTER, Va. – “She could bellow from the bottom of her soul,” said Lisa Jones.

58-year-old Gloucester resident Drene Keyes was a gifted singer, a mother and grandmother of six.

“She was such a loving and generous person,” said Jones.

Unexpectedly, Lisa lost her mother on Saturday within a couple of hours after Keyes received the Pfizer vaccine in Warsaw.

“Right before she left, I was helping her put her shoes on,” she said.

Keyes had diabetes, sleep apnea and was obese. Her job made her eligible for the first dose. So, on Saturday, Keyes got the Pfizer vaccine and spent 15 minutes in the mandatory observation period.

The coworker she was with said she was trying to get in the car and said, “Something is not right. Something’s not right.”

Doctors later on told Jones her mother couldn’t breathe and started vomiting. They did administer an EpiPen, CPR and oxygen as well.

She was quickly rushed to VCU Tappahannock Hospital.

“They tried to remove fluid from her lungs. They called it ‘flash pulmonary edema,’ and doctors told me that it can be caused by anaphylaxis,” said Jones. “The doctor told me that often during anaphylaxis, chemicals are released inside of a person’s body and can cause this to happen.”

Anaphylaxis is a severe adverse life-threatening allergy reaction that rarely occurs after vaccination.

This report declared that this rarely occurs.  Yet, this same exact response to the vaccination was what recently took place with an excited health worker after receiving his dose (Leviticus 17:11, 19:19).

In conclusion: Consider the source. Who is telling you that there is a deadly virus? Who is also offering the resolve through un-tested vaccinations? The same group of people that Americans decry as untrustworthy (John 8:44).