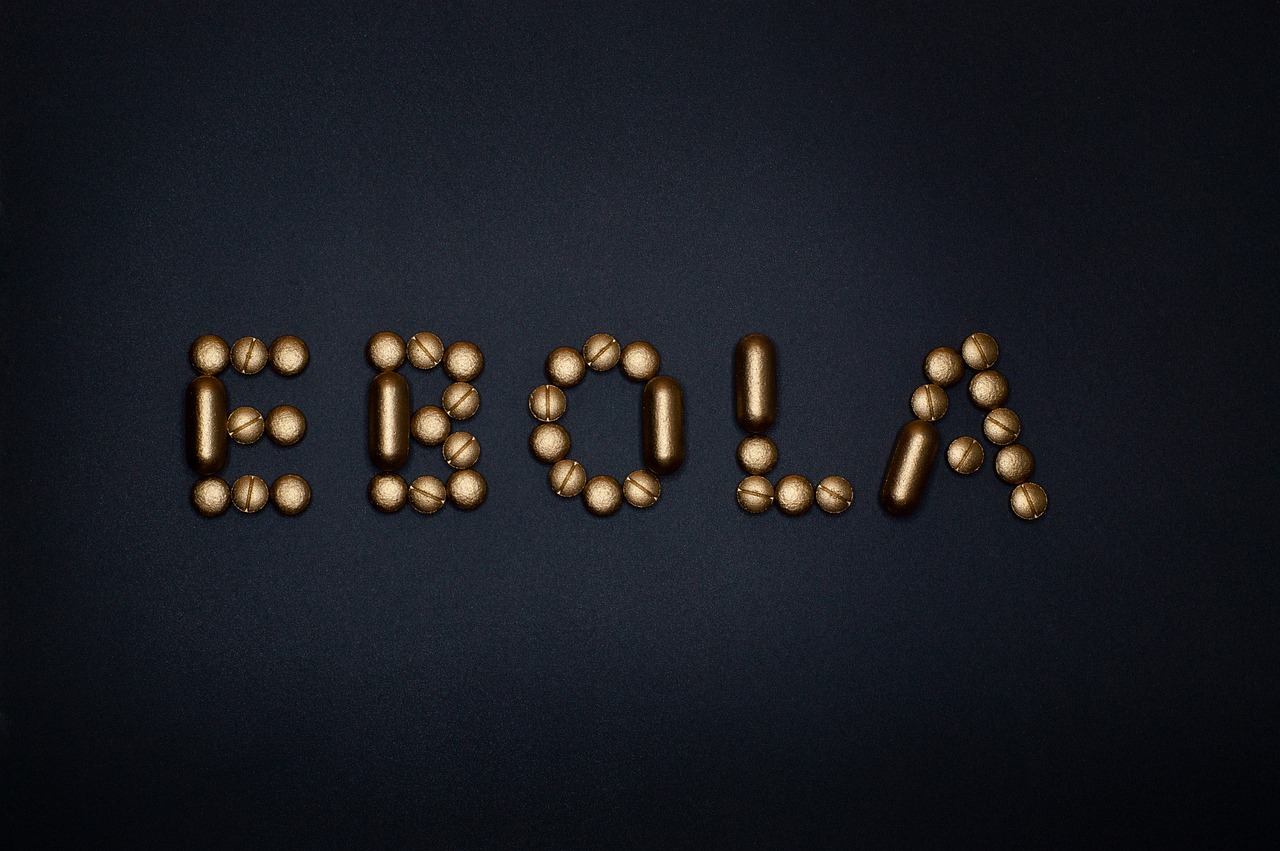 Ebola is back, and people are starting to die.  So should we be concerned?  When I first heard that a new Ebola cluster had been identified in eastern Congo, I didn’t think too much of it, but now an “Ebola epidemic” has been declared in the country of Guinea in west Africa.  So far, four people have died, and more victims are being treated.  These are the very first Ebola deaths in Guinea since the horrific outbreak that finally ended in 2016.  Global health authorities are rushing to contain this new “epidemic”, because there would be grave consequences if an Ebola outbreak is allowed to spiral out of control.  According to Wikipedia, the average death rate during an Ebola outbreak is “about 50%”…

Ebola, also known as Ebola virus disease (EVD) or Ebola hemorrhagic fever (EHF), is a viral hemorrhagic fever of humans and other primates caused by ebolaviruses.[1] Signs and symptoms typically start between two days and three weeks after contracting the virus with a fever, sore throat, muscular pain, and headaches.[1] Vomiting, diarrhoea and rash usually follow, along with decreased function of the liver and kidneys.[1] At this time, some people begin to bleed both internally and externally.[1] The disease has a high risk of death, killing 25% to 90% of those infected, with an average of about 50%.[1] This is often due to low blood pressure from fluid loss, and typically follows six to 16 days after symptoms appear.[2]

Dying from Ebola is a truly horrifying way to go.

I am sure that many of you remember the panic that ensued a number of years ago when it was revealed that Ebola patients were being flown into the United States for treatment.  Thankfully that did not result in an outbreak here in the United States, but at the time people were extremely concerned about what might happen.

Once it gets loose in an area, Ebola can be an absolute nightmare for health authorities, and that is why the epidemic in Guinea is being taken so seriously…

On Monday morning, a fourth victim died in Guinea and four others are being treated in an isolation centre, suffering vomiting, diarrhoea and bleeding. At least seven of the people who contracted the virus attended the funeral of a nurse in Goueke, a town near the Liberian border, on 1 February the government said on Sunday.

“All measures are being taken to stem this epidemic as soon as possible,” Guinea’s health ministry said, declaring an outbreak of the virus last seen in the region in 2016 – at the end of a traumatic three-year outbreak, which infected more than 28,000 people and caused 11,000 deaths in west Africa.

Hopefully they have gotten on top of this outbreak early enough to be able to contain it easily.

Guinea’s new outbreak follows a resurgence in eastern Congo, where four cases have been reported – the latest on 14 February. Since August 2018, the region has been grappling with the world’s first Ebola outbreak in an active conflict zone. The new cluster emerged three months after the country’s last outbreak – in the west of the country – was declared over. In total, there have been 12 outbreaks in Congo since Ebola was first identified in 1976.

If you look at a map of Africa, you will see that Guinea and Congo are not anywhere near each other.

So right now we have two outbreaks of Ebola at the exact same time in two vastly different regions of the continent.

That seems rather odd, doesn’t it?

The good news is that Ebola does not spread very easily from person to person, and global health authorities have had a lot of practice in containing Ebola outbreaks over the last several decades.  As one official told NBC News, speed is the key to containing these sorts of outbreaks…

“There are tools and systems that can be mobilized quickly to address these cases. The key will be speed, ensuring appropriate people and materials are where they need to be,” said Donald Brooks, chief executive officer of Initiative: Eau, a U.S. aid group focused on water and sanitation, who has worked on establishing public health emergency response systems in West Africa.

“If not and it spreads to urban centers, it could result in disastrous loss of life,” he warned.

Ebola also doesn’t seem to fit the profile of the sort of killer global pandemic that I warned about in my latest book.  A few years ago an experimental “Ebola vaccine” was developed, and pharmaceutical companies have also come up with treatments that appear to be at least somewhat successful in temporarily extending the lives of Ebola patients.

But if we ever did see a global Ebola pandemic, the death rate would still be extremely high.

And it should be noted that governments around the globe have been attempting to weaponize Ebola and other similar diseases.  The following comes from a Daily Mail report that was published just the other day…

Unit 68240 of Moscow’s FSB spy agency – linked to the Salisbury Novichok poisonings – is thought to be behind the programme codenamed Toledo.

It is believed the unit is researching both Ebola and the even-more deadly Marburg virus.

If the Russians (or someone else) cooks up a weaponized version of Ebola in a lab and it gets out into the general public, it is doubtful that any existing vaccine or treatment would be effective against it.

As far as this new epidemic in Africa is concerned, we will watch and see what happens.

Outbreaks of disease happen all the time, and very few of those outbreaks ever develop into true global pandemics.

However, experts assure us that it is just a matter of time before a killer pandemic that will be much, much worse than we are experiencing now comes along.

That future pandemic may occur naturally, or it may happen because a really nasty bug gets released from a lab on purpose or accidentally.

However it happens, the truth is that we are extremely vulnerable, and COVID has already shown everyone how much sheer panic a global pandemic can cause.

The Babylon Bee’s Take on the Senate’s Theft of Trillions From Americans is More Accurate ‘News’ Then Most So-Called News Services
March 6th, 2021 TCP News

Two Governors Are Accused Of COVID-Related ‘Pay-To-Play’ — Guess Which One The Media(D) Is Targeting?
March 6th, 2021 Clash Daily