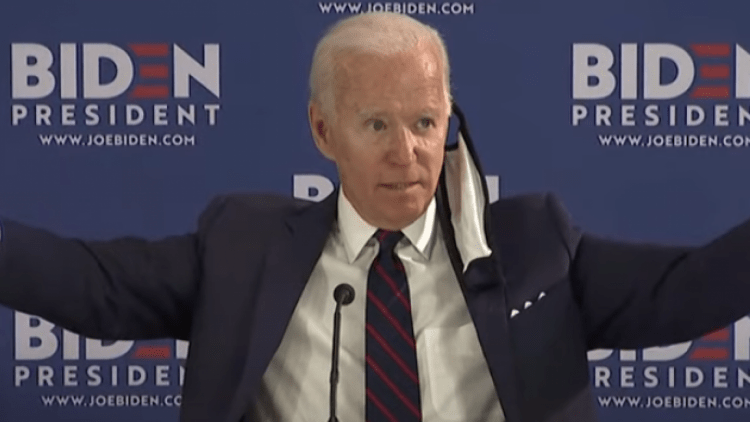 The unemployment rate is at 6.3%. But that understates the case because so many of the workers who lost their jobs have been forced out of the economy.

And the Democrats decided that it was the perfect time for Biden’s massive illegal alien amnesty.

Biden’s move will dump a lot of new workers into both the workforce and the social welfare system at a time when both are under severe strain. It will cut off low-skilled jobs for Americans, which were already battered by the Democrat lockdowns, and doom millions of Americans to permanent unemployment.

The only purpose of this bill is to expand the Democrat voter base at the expense of Americans without college degrees. That’s a demographic which already voted for President Trump in record numbers.

That will only intensify going forward.

If Republicans fight this illegal alien amnesty, they will deserve those votes. If they don’t, then they’ll destroy their party and their country.