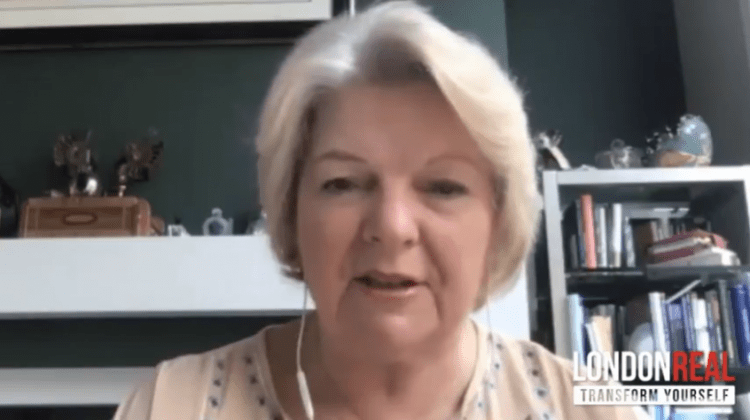 We have covered so much concerning vaccines, the CONvid-1984, and the fraud that is being perpetrated not only on Americans but throughout the world.  We have also hosted many doctors and nurses on The Sons of Liberty radio show that address the multitude of lies we are being told by the Center for Disease Control, the Food and Drug Administration, lying politicians, Big Pharma and the useful idiots in the mainstream media.  However, an interview that took place on London Real with Brian Rose last year with Dr. Sherri Tenpenny is one of the most startling interviews concerning vaccines, what’s in them and what they actually do that you will ever hear.

With that said, I don’t want to write a lot on it as it is much better if you hear the discussion and then do the research yourself.

Remember, social media is shutting down dissenting voices.  You have to ask yourself why that is.

Are they against scientific debate?  Are they against the facts or are they in the pockets of Big Pharma and people like Bill Gate who have invested billions of dollars and believe in depopulation, otherwise known as premeditated murder?

Clearly, there is a war on the truth and a desire to deceive the public with an agenda attached to it at the expense of real science and human life.

I highly encourage you to listen to the interview, think logically and then come to your own conclusions about vaccines in general, as well as the experimental COVID injection which has already led to thousands of people receiving it and dying shortly after taking it.

Tim Brown is an author and Editor at FreedomOutpost.com, SonsOfLibertyMedia.com, GunsInTheNews.com and TheWashingtonStandard.com. He is husband to his “more precious than rubies” wife, father of 10 “mighty arrows“, jack of all trades, Christian and lover of liberty. He resides in the U.S. occupied Great State of South Carolina. . Follow Tim on Twitter. Also check him out on Gab, Minds, MeWe, Spreely, Mumbl It and Steemit
View all posts
Share
Tweet
Share
Pin